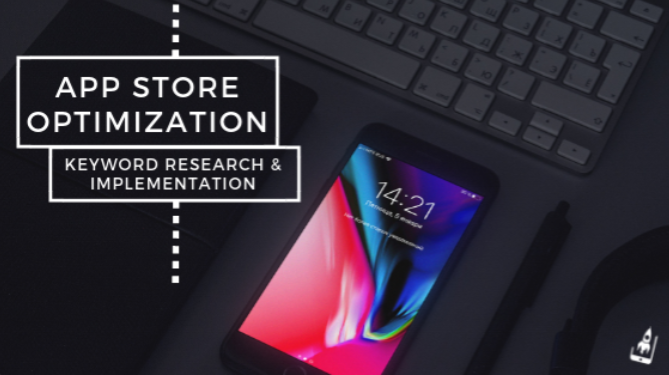 For sustainable mobile app growth you need to focus on activation first, not acquisition! Read about how you can avoid the ‘leaking bucket’ problem and grow efficiently.

Here’s a recent conversation that I had:

– “We want to double our mobile app user base in the next 6 months with a budget of $150,000. You’re the experts on app growth hacking and can help us, right?”

I took a deep breath.

– “I don’t know,” I said. This was my honest answer to the game publisher on the conference call.

– “I don’t know, because, to provide a meaningful answer, I need to understand your current number of daily active users (DAUs), the retention curve, segmented lifetime value (LTV) of users and the cost of acquisition (CAC) for different segments of users. Only then can I say if your growth target is feasible and provide you with a tailor-made app growth strategy.”

And then there was a silence… 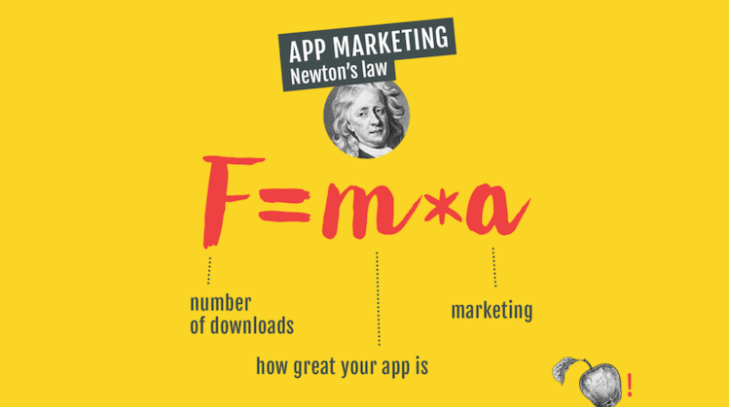 Acquisition is the easy part of mobile growth

The siloed thinking about user acquisition (UA) is most often seen in companies that aren’t mobile-first or by marketing managers who don’t understand other disciplines like product design, growth hacking or marketing analytics. More about buy play store ratings, google play store aso and keyword installs.

The ‘leaky bucket’ problem is something that we have to regularly explain to our clients – and help them to fix. It happens because advertisers tend to overlook the underlying problem behind the flat, or even declining, curve of their user-base which, in most cases, is caused by the product, not acquisition.

The truth is, acquisition is the easy part of growing a mobile app when compared to activation, retention, revenue, and referral (AARRR) – the other that make up the famous pirate metrics model by Dave McClure.

These five metrics represent reflect the user flow. The reality is that most startups tend to prioritize the first one – acquisition. The main problem with this framework is that it describes the order in which the user interacts, rather than how the company should prioritize the work. Focus too much on acquisition and you’ll end up with the leaking bucket problem!

If I’m asked my opinion on the most effective mobile app growth strategy, I always recommend the Full-Funnel approach. Analyzing the user journey using existing data leads to one of two scenarios:>

An app with strong metrics is rare, but if you have one the only remaining question is: ‘how much can it scale?’

The answer to the question is closely related to two metrics: the ratio between lifetime value and cost per install (LTV and CPI), and the size of the addressable market.

The (positive) ratio between LTV and CPI shows the buffer against growing acquisition cost before the UA eventually becomes unprofitable. When starting to invest in paid UA on ad networks like Facebook, you should go through three stages:

The second aspect – the total addressable market – is highly related to your product and its focus. On one hand, the more niche your app or game is, the more engaged users you will attract, but the smaller the potential pool is. On the other hand, apps with a broad appeal are competing for the attention of a much larger audience who are less likely to deeply engage with you – and less likely to want to pay for your product or service.

The limited size of the addressable market could be a serious issue if you pick a narrow segment. In some cases, the available audience may be so small that you may be unable to acquire enough users or players to cover the development, running and marketing expenses associated with your app.

“When researching the market for our third game at Small Giant Games (SGG), we spent months analyzing top grossing charts, what have the top performing games in common, which game genres are attracting the highly engaged audience willing to spend in a game and how big these audiences are. All of these inputs led to us defining what is today Empires & Puzzles.” Said Antti Paikalla during our fireside chat at PGC Helsinki just a few days after Empires & Puzzles became one of the top 10 grossing games in the US App Store.

If you are aiming for a big hit, follow the approach taken by the founders of SGG. This rather small team of 45 shows demonstrates how a methodological and data-driven approach to mobile business can pay off. They’ve managed to scale a game that was delivering an impressive c/a $400K of daily revenue when Zynga announced the acquisition of the Finnish studio.

Some product issues can be fixed easily. In some cases, even major tweaks to the product proposition won’t be enough to save it. Distinguishing whether your app can be saved or not is the hardest part for any product manager.

The most impactful pirate metric is activation and, luckily for you, fixing issues at the activation stage usually requires less investment than tackling issues that relate to long-term retention or monetization. If you are unable to fix the drop in the conversion funnel at the activation stage it means the value proposition isn’t strong enough and the product needs to be fundamentally changed… or killed.

Here Dani Hart from GrowthHackers explains why activation is such an important step in the user journey: “Without getting people to see the value of your product, they won’t come back which will make retention, referral, and revenue near impossible. Activation is where the most leverage is… if I could increase my conversion rates during the activation stage of the customer lifecycle, It would be much easier to decrease the cost per acquisition and provide an experience that makes the user likely to return.”

Once you can see that your product/market fit is positive and there’s a healthy activation ratio (at least 80% of finished onboarding, but this value is highly dependent on the app category and an acquisition source), you should focus entirely on retention.

You should approach retention optimization in a step-by-step way. Focus on fixing Day 1, then Day 3, then Day 7 retention, building up to really long-term engagement. In our industry, if you’re able to retain users at a good rate then your chances of successful monetization are much higher. It won’t happen overnight – it took 8 years for Facebook and over 3 years for Snapchat to introduce monetization models. But if you do it right, you can achieve amazing results. One such example is Amazon, with analysts have pegged Prime’s yearly retention rate at over 90 percent!

Looking at the Full Funnel strategy leads me to an interesting question: are McClure’s famous metrics in the right order? Yes – if you’re looking at it from the perspective of the customer journey. However, I would dare to suggest the answer is no if you are focused on the company’s priorities.

As a marketer, I might be shooting myself in the foot by saying that acquisition – or more specifically scaling the user base – should be the last task on any CEO’s list. But it’s what I believe. Successfully marketing and monetizing over 50 apps has led me to rearrange the pirate metrics into the following order:

While activation is where you can make the biggest improvements in user retention and all the subsequent metrics, good retention means you’re not just renting users but transforming them into raving fans. And when you’re successfully retaining your customers, everything else – like revenue and getting free referrals (aka the “magic virality”) – can be figured out.

This is by far the most effective approach for your budget, where every dollar, euro or pound spent on acquisition will generate the highest possible return on investment. It doesn’t mean you can’t run any acquisition before having the fully optimized product (which you never will as it’s a never-ending process).

For collecting data and evaluating changes of course you need a statistically significant volume of users. But you must spend wisely in order to learn, tweak, improve and – only then – to scale. And if you need to grow even with a leaky bucket, invest in less expensive tactics such as ASO, cross-promotional activities or featuring rather than burning money on paid-for UA.