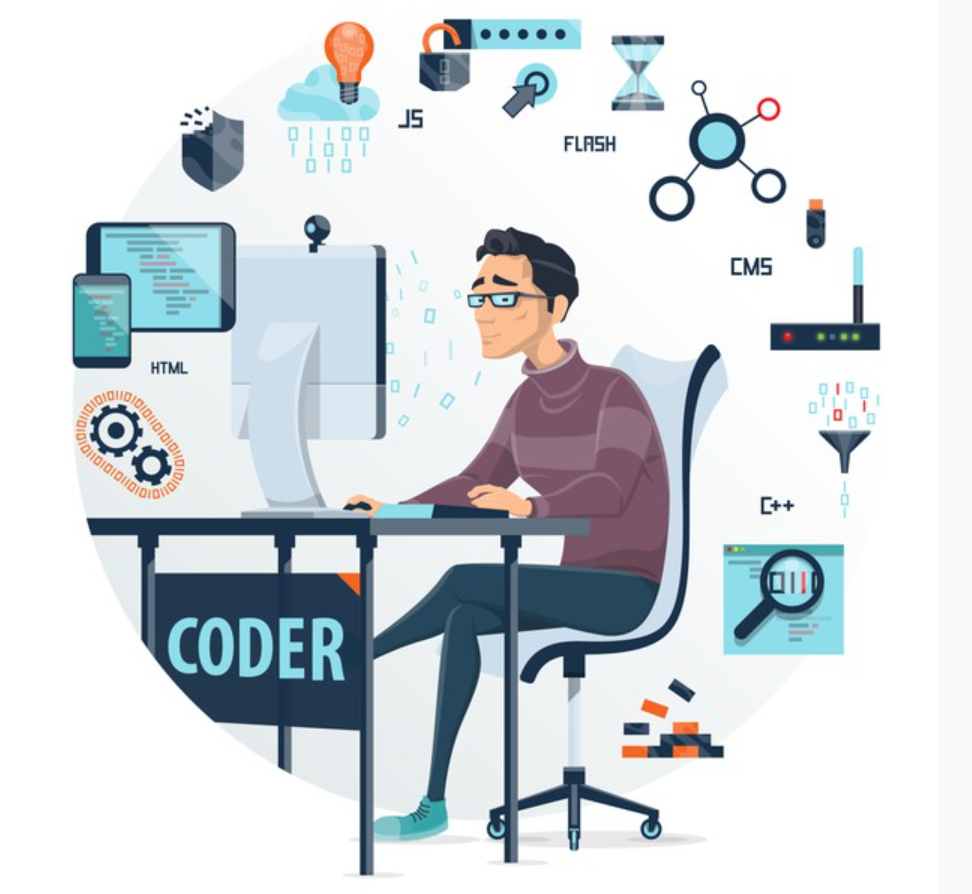 App Store Optimization, like any marketing channel, requires proper execution to achieve the best results. At Gummicube, we’ve been working in the ASO industry for over a decade. We’ve seen titles change from 255 characters to 30, the launch of Apple Search Ads and, more recently, the impact of Dark Mode on conversions.

We’ve also heard plenty of horror stories from developers pre-Gummicube. We wanted to break down several common themes between them to identify common causes behind lackluster App promotion strategy, so that you can learn from these mistakes and avoid repeating them yourself.

Metadata and keywords create the foundation for organic discovery on the Apple App Store and Google Play Store. Improperly structuring foundational elements will limit the growth of any app.

For example, the App Store and Play Store have different algorithms that identify keywords differently. Developers need to cater their app pages to the algorithms of the store they’re on, otherwise they won’t be properly utilized. Using the same metadata on both platforms is likely to result in subpar performances on at least one.

Another common issue is poorly timed metadata updates. The stores take time to index apps for keywords, so developers must be patient. If an app updates its metadata and cycles out terms before the store has a chance to finish indexing the app for them, its progress will be hindered.

At the same time, apps should be updated with relative frequency to keep the metadata fresh. Taking too long to update can lead to ranking stagnation and degradation, so developers should find the right timing and balance for their metadata updates.

There are times when app developers will try to optimize their keywords but completely overlook creatives. This can lead to limited growth.

Even when developers focus on conversion optimization, there are instances where they do not approach it properly. For example, incorporating A/B testing into an ASO strategy is good, but the testing approach should be planned out properly. If a developer makes dramatic changes, or runs a test during a major update, it will be difficult to make the results actionable.

We suggest that A/B tests focus on specific elements, one at a time. Tests should also be ran at a time independent of other changes, such as updates to metadata or times of irregular traffic. Changing multiple elements at once can interfere with the tests and skew the results. You’ll want to be able to determine the specific changes that drive conversions, which can’t be done by changing multiple elements at once.

There are a lot of data tools to choose from, but not all are created equal. Developers need to be sure they’re using the right data for their App Store Optimization strategy.

There are ASO platforms on the market that use web and paid search data when reporting organic keyword volumes. This data does not typically align with mobile search volume, which is the search volume related to organic searches. A good ASO platform will use mobile data to identify keyword volume, as that’s based on trends in organic searches in the app stores, not from web or paid data.

At the heart of any ASO strategy is the data it uses. If that data that informs your decisions is flawed, then it will lead to misguided decisions and limit overall growth.

App Store Optimization requires proper thought, research and effort. Developers should ensure they’re properly utilizing their metadata for the stores the app is on, the app pages are tested for optimal conversions and that their data is accurate. Doing so will help make sure their App Store Optimization stories are all tales of success and growth.