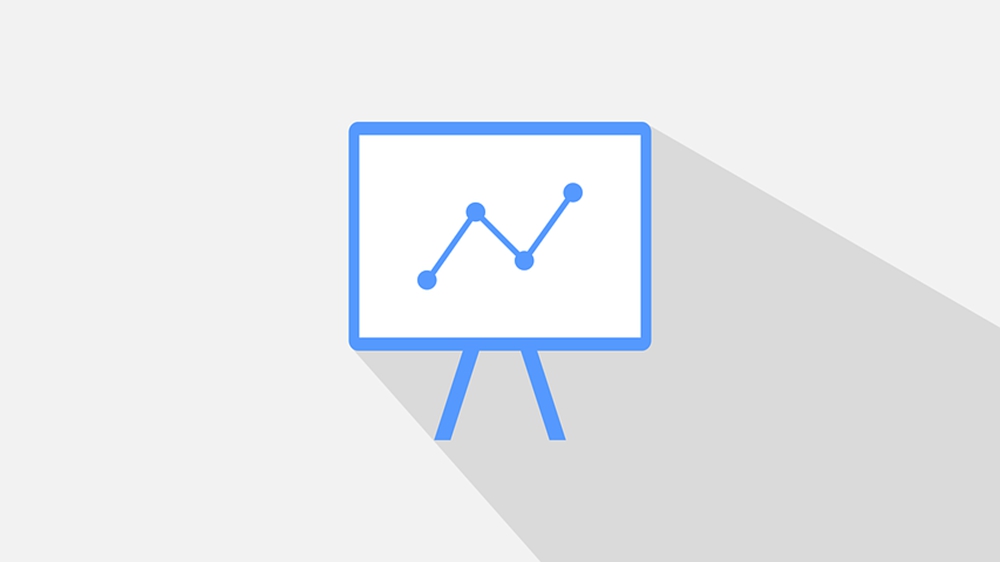 With the popularity and accessibility of games today, porting has never been more important than it is now. Porting, for those who don’t know, is the process of moving a game from its original platform to a different platform.

This can be taking games from PC and bringing them to PlayStation, Xbox, Switch, or even Mobile (Android and iOS), and vice versa. Porting is simply taking a game from one one platform to another.

Why would you port your game? Why choose a professional porting games development team to do it? How does it work and how best can you prep for it?

Why should I port my game?

There are a number of reasons why a developer would want to get involved in the game porting process.

First and foremost, it grants the developers the opportunity to deliver their game to greater numbers of players. With a well-performing title, there’s nothing better than extending that success to a wider audience across even more platforms. With a well-ported game, the original experience can be maintained despite any other mechanical limitations of platform.

Secondly, it offers developers the freedom to focus on the development of future games. Porting a game is no easy task, it requires a lot of time and effort which we’ll go into later. For a developer, it can be easier to hand the porting off to a trusted game porting company. Instead of taking the time to port their own game, they can instead move to producing content for the future.

The process of porting is also an often-unseen task. It’s a highly technical and arduous process. The average player won’t see the effort and work that went into porting PC games to mobile or vice versa. That’s where a company like Starloop Studios comes in, to take that unseen task and complete it while the developer can continue their other work.

How is game porting done?

Game porting involves taking the game and the engine it runs on and ensuring it runs smoothly on the new platform.

There are several considerations for game porting companies to consider when bringing a game to another platform or device.

When delivering to mobile devices, the amount of RAM available must be considered. Many iOS and Android devices are only working with 3-4 GB of RAM. For reference, the average PC game requires 6GB with many recommending 8GB.

To deal with resource issues, it’s up to the game porting programmers and developers to reduce details and compress where possible. The aim is, simply, reduce the amount of memory used by the device. Dense foliage and grass might need to be minimised in order for the game to even function of mobile.

Dynamic lighting must also be considered – as it is a heavy offender of memory consumption.

There’s also the nature of control schemes. From PC to console, there has to be a scheme put in place for its respective controllers. From console to PC, there needs to be input mapping for players to customise their bindings. On mobile, there needs to be implementation of a touch controller. And furthermore, certain actions requiring multiple inputs need to be accounted for. It’s easy to jump and press an action button on PC or consoles. But on mobile, multiple inputs often aren’t supported. It’s up to porting team to ensure the game is mobile ready in this case.

If you’re interested in porting, you can make some preparations to help the porting development team. For example, you could ensure your current source code is up to the latest version of the engine in use. You could also ensure that all platform dependent code (like Steam achievements and PlayStation trophies) isn’t integrated into the base code. This way, it can be isolated and replaced during porting when delivered to another platform. Finally, different levels of detail for assets are useful. 4k textures don’t work well on Switch games!

Starloop Studios has extensive experience in the gaming industry. Founded originally in 2011, we’ve produced 100+ games with a cumulative download count of over 100 million and rising. We are a studio based on high level expertise and keen efficiency. We have plenty of expertise working on porting with Unity and Unreal, alongside all standard developer kits that are needed.

We have a solid and longstanding experience with porting from PC to consoles and PC to mobile. Our workflow is calculated and monitored across multiple steps from pre-production, through full Alpha and Beta stages before submission, final checks, and eventual release.

Our team are certified developers for PlayStation, Xbox, Nintendo Switch, and Mobile. We don’t need any special training for your systems. Our team have the experience and expertise in game development and game art to operate independently if needs be.

We’ll take full control of the porting efforts so you can free up your time to work on what matters most. Nonetheless, the Starloop Studios team will always be available for direct contact. If you want an update or a check-up, our team will be happy to provide the current status and details of your project. And, if you’d like to drop the project off and allow us to deliver the final product to you when ready? We can do that too! We’re organised so that you need only minimum involvement to get the most out of our partnership.

We hope you’ve learned some more about how porting works and why you might consider it. If you’re considering porting a title of yours, please get in touch! With over 10 years of experience in the games industry from full-cycle game development to game VFX and art solutions, we are more than ready to deliver the porting service you deserve.