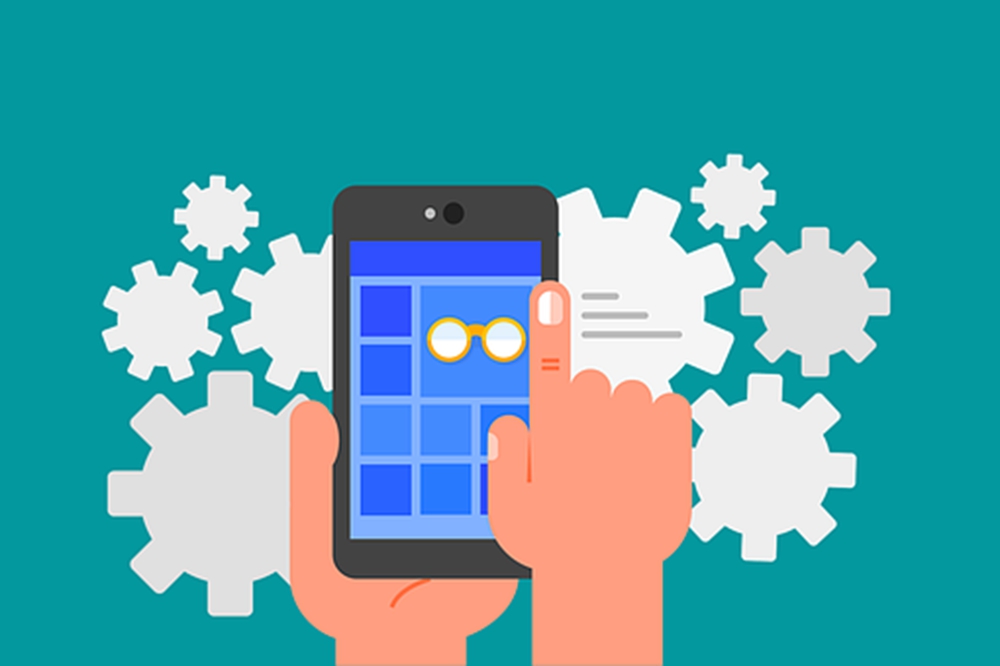 To further illustrate why app promo videos are so effective for acquiring users and how they should look, let’s go through some examples.

This promo video is fast-paced and exciting, just like the game can be. There’s a fair share of real gameplay footage which gives potential players a good idea of what the game is all about.

Additionally, all of the best game features are highlighted, i.e. things that make Roblox special and unique. There’s a big emphasis on the social and communal aspect of the game, as well as on the infinite possibilities this game offers.

Both footage and captions represent these game features – “Play and chat with friends,” “Be anything you can imagine”.

The CTA “Join now” can be found at the end of the video, as is most common, and invites players to join this unique community of gamers.

While this promotional video has a cinematic feel, it still uses in-game assets, which is good. It gives the viewers a fair representation of how the game really looks like.

Furthermore, the main game features are showcased. We can see RAID: Shadow Legend’s PVP fights and boss battles, as well as meet the main characters and factions.

When it comes to audio, there’s a voiceover and suspenseful music. However, the video is also effective on mute as well.

Overall, the video is attention-grabbing, intriguing, and exciting, which is the perfect recipe for an app promo video.

At the end of the video, there’s only the RAID: Shadow Legends logo, but no CTA, which is a missed opportunity.

Homescapes’ promo video includes in-game footage, which is good considering Playrix is famous for misleading ads. Furthermore, it does a good job of showcasing both aspects of the game – match-3 puzzles and interior design.

However, the latter is more emphasized. It shows you all the possibilities when it comes to home renovation, which serves as an incentive for players to download it.

Another good thing about this video is that it has the same feel as the game. That’s really important because it gives viewers a taste of the game experience.

There’s a unique call to action at the end of the video – “What will YOUR home look like?” It’s more specific than “Play now” or “Download”. It invites viewers to design their own unique home, which is the USP of this game.

This minute-long app promo video starts off with a couple of animated scenes that serve the purpose of grabbing the viewer’s attention right away. The intro is fun, humorous, and makes you want to continue watching.

Then it moves on to actual game footage and in-game assets.

As surf music plays, you get to see all kinds of gameplay action. Most importantly, chasing and killing zombies. However, you can also see a couple of different game locations like the swamp and the beach.

Additionally, you can see how to make your own business in Zombie Catchers.

Overall, the promo video for Zombie Catchers is light, fun, and casual, just like the game. In the outro, there’s a classic CTA (Play free).

5. My Story: Choose Your Own Path

Finally, let’s take a look at a promo video for a storytelling game – My Story: Choose Your Own Path.

The way storytelling games showcase the game experience is by including in-game assets and choice-based narratives in the video. After all, those are the main game features.

There are several different storylines portrayed – fake pregnancy, cheating, and revenge stories. All of them are enticing attention grabbers that will make users download this game.

At the end of the video, “Choose your own path!” is a part of the game title and an effective call to action, all in one.