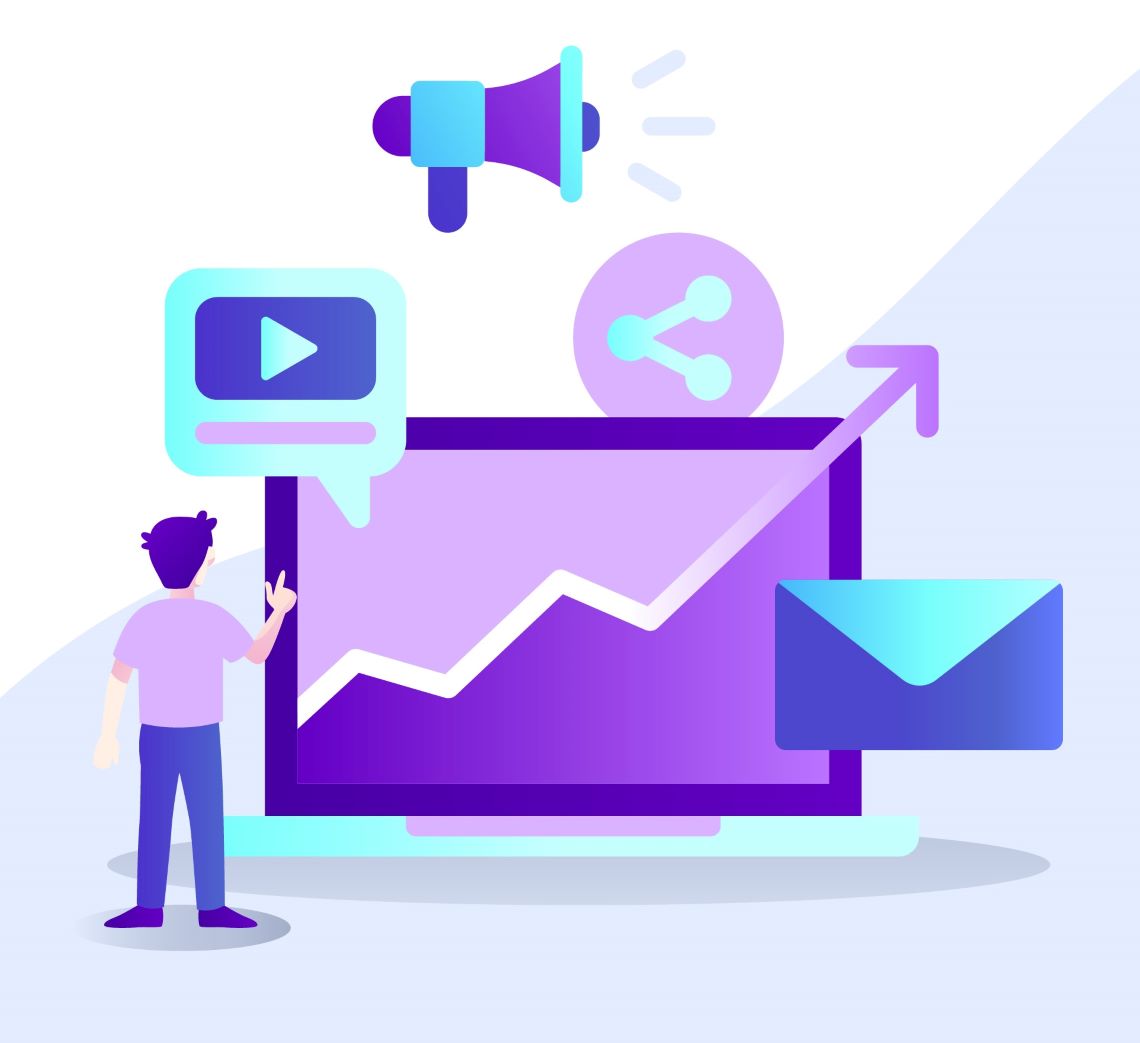 Recently, the topic of Apple’s privacy policy protection and tracking method has been hotly discussed by users of the app store, from the previous IDFA tracking turn off and the new SKAdNetwork tracking method alternative. The following ASOWorld research team will share FAQs on related topics for you, and more about the content of app store promotion. You can also visit ASOWorld’s related blogs.

Q: Do I need to ask for user permission to track in order to use SKAdNetwork?

A: No. SKAdNetwork allows advertising networks to attribute app installations while preserving user privacy, so you do not need to use the AppTrackingTransparency prompt. However, if your app includes any instances of tracking, you will need to receive the user’s permission through the AppTrackingTransparency framework to track them or access their device’s advertising identifier.

Q: What kind of conversion events does SKAdNetwork support?

A: Up to 64 signals of user value can be shared with your advertising network on an SKAdNetwork install notification.

Q: Can I use multiple advertising networks for the purposes of SKAdNetwork?

Q: What does SKAdNetwork do to minimize advertising fraud?

Q: Can I use SKAdNetwork in conjunction with fingerprinting?

A: No. Per the Apple Developer Program License Agreement, you may not derive data from a device for the purpose of uniquely identifying it. Examples of user or device data include, but are not limited to: properties of a user’s web browser and its configuration, the user’s device and its configuration, the user’s location, or the user’s network connection. Apps referencing SDKs, including but not limited to Ad Networks, Attribution services, and Analytics, that are found to be engaging in this practice may be rejected from the App Store.

SKAdNetwork allows registered advertising networks to attribute app installations to a particular campaign by receiving a signed signal from Apple. This enables them to verify how many installations occurred from an advertisement and measure which campaigns are most effective, while maintaining user privacy.

In early spring 2021, SKAdNetwork will support view-through attribution for advertisement formats, such as video, audio, and interactive advertisements. This will allow you to display your choice of advertising formats and measure which creatives are most effective, while preserving user privacy.