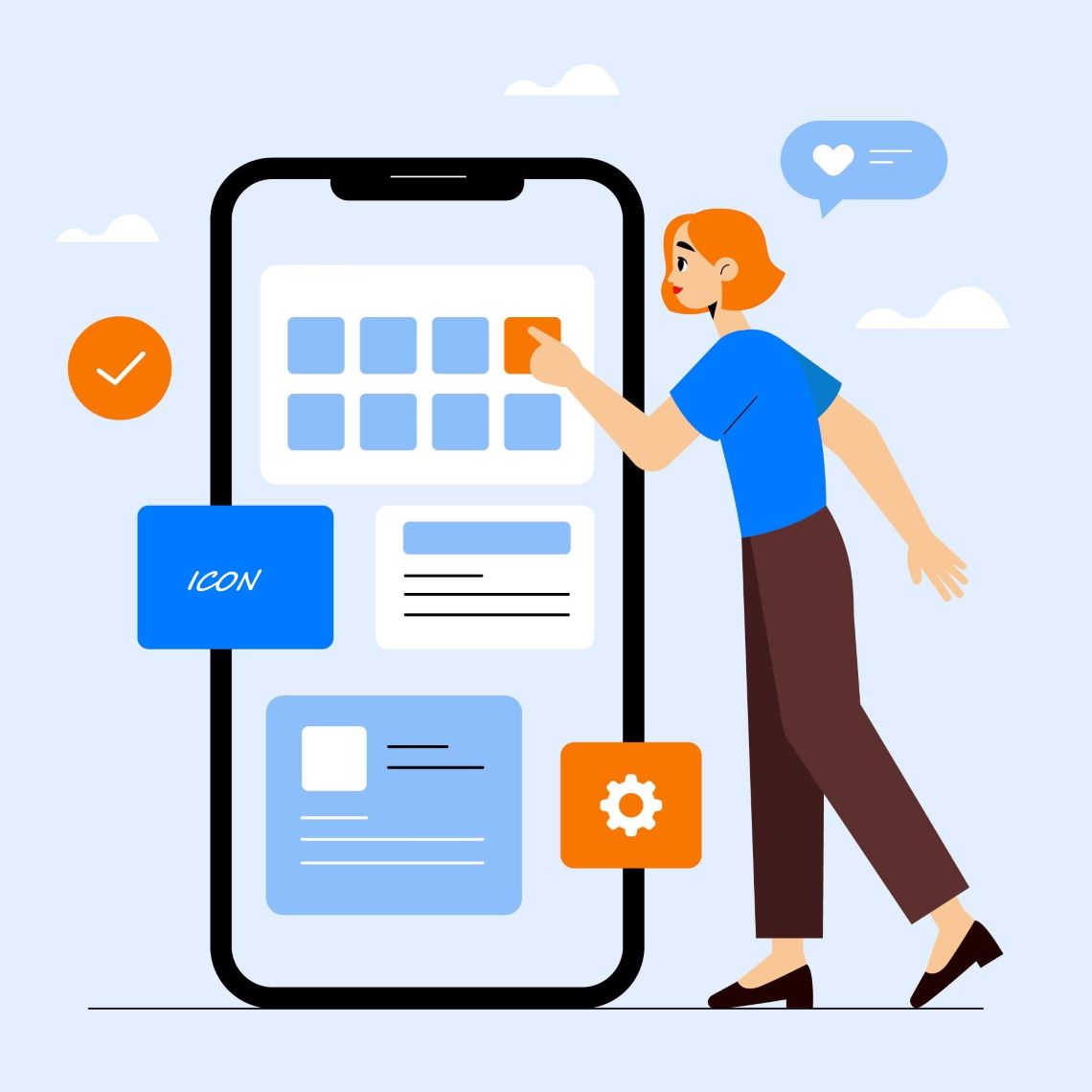 Mobile applications may have entered a golden age. As the penetration rate of mobile devices worldwide continues to grow, more and more people use mobile phones to download applications and play games online.

Sensor Tower, an application intelligence company, estimates that by 2024, application downloads will reach 183.7 billion, 7 billion more than the original forecast. In addition, although in-app spending has been dominated by mobile gaming apps so far, spending on non-entertainment apps is expected to see a substantial increase due to subscription-based lifestyle apps in entertainment and lifestyle Due to increased popularity.

One thing is clear-the application economy is facing an era of unprecedented growth and opportunities. Developers around the world are eager to take action.

In the process of trying to climb the app train, it took more time and investment to release a successful app than expected. In fact, a Gartner report in 2018 showed that only 0.01% of consumer mobile applications can be considered financially successful by its developers. The road to “creating viral applications” is full of roadblocks, and these challenges are particularly severe for lagging developers, given their limited resources and an increasingly competitive market.

The secret to success in the app economy is growing rapidly.

A study of application retention data via mobile smart startup Quettra showed that a typical application loses 77% of its daily active users within the first three days after installation. After 30 days, that number has increased to 90%, which is why scaling up quickly and paying attention to your application economy is critical to success.

However, for smaller developers who lack bargaining power and cannot obtain favorable terms with external investors, obtaining the funds required for a large-scale start-up may face challenges. Choosing traditional financing methods will result in reduced revenue opportunities or reduced control, both of which are not conducive to developers.

Another challenge is that any initial revenue of an application is usually held by the application store for up to two months, which means that it is difficult for developers to obtain funds to maintain the initial growth of the application.

However, there is another option for financing application releases, which has become more and more popular in recent years. You may have heard of factoring in the retail environment, but how does it work and can its success be replicated in the application economy?

Factoring is a financing method through which an institution called a factor can provide the company with the right to use cash based on the company’s expected future income.
Although it may sound similar to traditional bank loans, there are certain key differences that make the two more attractive.

First, borrowing effectively increases the debt of the company’s balance sheet. In addition to the initial amount that needs to be repaid, a large amount of interest expenses often need to be considered, which brings an additional burden to the enterprise. In addition, obtaining business loans is often a time-consuming and complex process, especially for mobile application businesses.

On the other hand, factoring allows companies to obtain the expected income over time, thereby stabilizing their cash flow. The price of this service is not high, only a percentage of expected revenue. Effectively, in factoring business, invoices are treated as collateral, and on this basis, factoring institutions can obtain cash quickly and without restrictions.

For mobile applications, element financing is provided to application developers based on the expected revenue generated by the application. This can be achieved through paying user subscriptions, advertising revenue, in-game items, or any other anticipated cash inflow.

Factoring is an ideal solution for application developers who need a lot of money to maintain the entire initial growth phase of the application. As the application began to show first signs of success, factoring provided developers with an easy way to double it at a faster rate and ensure its continued growth. For example, a developer may find that a particular marketing strategy is effective for the application. The factoring business allows developers to quickly reinvest their initial income into this marketing channel without having to wait to raise more equity or assume more debt.

More importantly, unlike traditional financing, factoring allows developers to raise more funds and reduce equity. This means that developers retain control of their creativity and maximize their profit potential because they will not lose equity or gains to external investors. The idea is simple-expanding the application after launch will provide investors and publishers with better conditions later in the game.

Although factoring may seem like a godsend to application developers, choosing the right factoring can be more challenging.
Many companies have long and complicated onboarding processes, or offer seemingly inflexible arrangements, which may harm developers in the long run. Hidden fees can also be disadvantageous, so it is important for developers to read the terms and conditions carefully.

Instead of waiting for months to get income from the app store, it is better to choose to reach a factoring agreement with us at GameBoost42, which can help developers obtain funds for marketing, product testing and rapid growth. Taking into account the time sensitivity of the application economy, the innovative solutions we provide on GamesBoost42 can help small developers quickly gain a competitive advantage and maximize their revenue potential, thereby ensuring a huge opportunity for their applications to succeed.