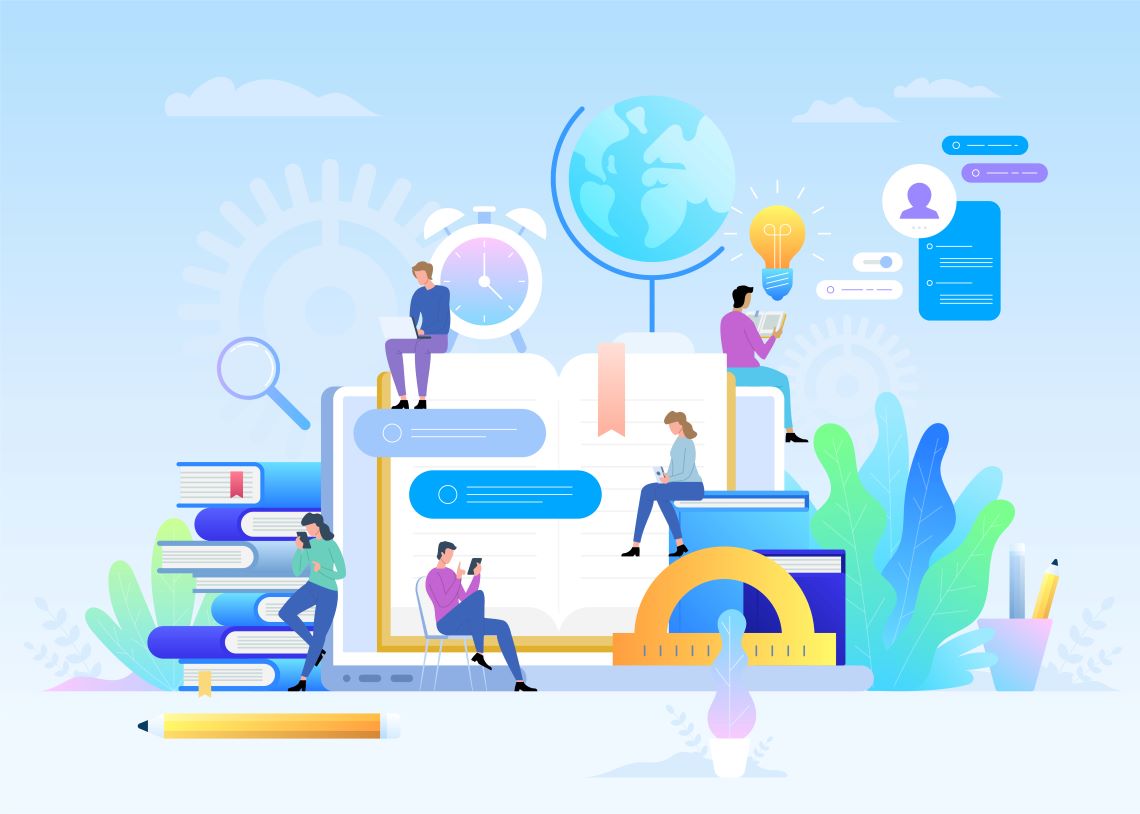 Keyword coverage has no major fluctuations, sustainable and stable optimization.

As of this Monday, “Car Simulator: 3D Real Driving Racing Game” has consistently ranked Top1 in the keyword coverage list, with 95300 coverage of all keywords.

In the top 10 list of free apps last week, a total of 13 products were shortlisted, one less than the number of products on the list the previous week. “Individual income tax” rose by 130 places in a single day on March 1st, dominating the top 1 free application list, and dominating the list for a week.

In last week’s free game list Top10, a total of 16 products were shortlisted, which is 2 less than the previous week.

Last week, there were 3 new games on the list, namely the adventure game “Dungeon and Lantern”, the action game “Dungeon Return” (removed at 0:00 on March 8), and the card game “Sword and Fairy” “Xia Chuan Jiu Ye”, in which “Lantern and Dungeon” surpassed “High Heel I’m the Most Beautiful” after being released, and dominated the top 1 free game list for 6 consecutive days. The action game “Spirit Sword Kyushu” rose by 18 places in a single day, and reached the 8th place on the free game list on March 6.

A total of 103 apps were on the hot search last Monday, and the number has increased by 8 compared to the previous week.

Among them, the card game “Fist Soul Awakening” has been on the list 51 times, with the longest time on the list, totaling 3 days, 17 hours and 17 minutes.

There were 80 hot search keywords last Monday, an increase of 1 compared to the previous week. Among them, “Music” ranked first, last week when it was on the charts for 1 day, 17 hours and 17 minutes.