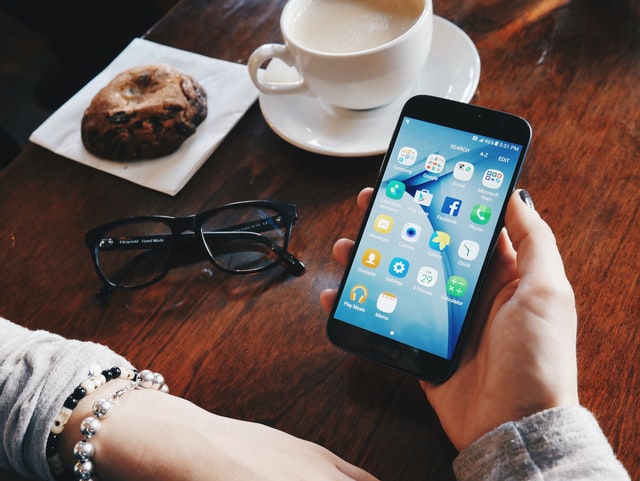 The Apple Keyword Search Index was previously suspended from December 18, 2019, and resumed updating on January 16 after a 29-day hiatus.

Mass shelving occurred on January 16, On January 16, the number of products shelved from the App Store surged to 12,862.

A new record of App Store single-day sales was set, with sales reaching $386 million on New Year’s Day 2020, an increase of 20% over last year.

At the beginning of 2020, a total of 38,846 products were added to the App Store and 77,052 products were removed from the App Store, and the number of removed products increased compared with December. Metadata is the main culprit? | Metadata is the main culprit? In the article “2019 App Store Full Review”, it was mentioned that the beginning and end of the year may be the peak period for Apple to take down products.

Among the new apps, games, tools, business, life, education and entertainment apps are the most numerous, and these six types of products have been the direction for developers to focus on developing products.

The top 6 categories of the downgraded products are games, life, business, education, tools, and entertainment. The number of game apps was the largest, with a total of 10,435 apps. The next category is Life and Business App, and the number of Business, Tools and Entertainment App decreases in order.

The most rejected clause in January was clause 2.1 (App completion), accounting for 25.85%, up from the previous month. Clause 2.3 (Accurate metadata) was the second most rejected clause, accounting for 24.63%, and these two clauses basically occupied the top two rejected clauses; clause 5.1.1 (Data collection and storage) ranked third, accounting for 9.27%; clause 3.1.1 (In-app purchase items), clause 4.2 (Minimum functional requirements), and clause 2.5 (Software requirements) were also rejected more often. Thus, it seems that Apple has increased the review of clause 5.1.1 (data collection and storage) and reminds developers that

When the App collects user information, it needs to get the user’s permission and must set the off button.

When collecting user information, the words must be set clearly and provide the purpose of use

The trend of keyword ranking optimization rate in December