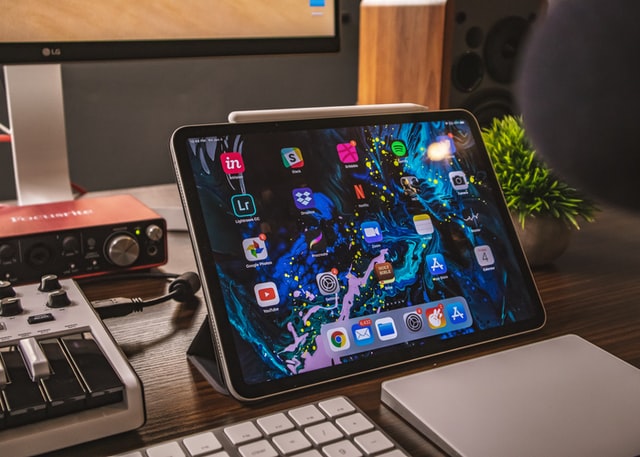 What are the advantages of ASM as a buying channel? Or why do we need to put ASM? This week’s classroom will explain to you in detail.

ASM is search bidding advertising, advertising display is triggered by user search behavior, users have a higher intention, the subsequent activation, payment behavior will also be better than other display advertising.

In addition, the conversion data of ASM is also very high, on the one hand, because the ads are directly displayed in the App Store without additional jumping links; on the other hand, there are also the benefits of accurate users. searchAds HQ data shows that the average installation rate of Search Ads is 49.69%, compared to Facebook, the average CR is more than 5 times.

The chart below shows the data published by Search Ads HQ between 2016 and 2018, which shows that the average download cost of Facebook and ASM is low: $1.8 and $1.9, respectively. And ASM has less competition in the 46 countries and regions added this year, and there is a traffic bonus, so the cost is even lower.

The ROI of ASM is also very bright, and it has not fallen out of the top three since it was launched, and Apple Search Ads even got the first place in the global mobile advertising channel ranking in 2017.

As we all know, the most criticized part of ASO is that we can’t view the specific data of ads, while ASM can view very accurate placement data, including the display, click, installation, consumption and other data of ads, and the dimension can be fine to keywords.

If developers have access to Apple’s Attribution API or third-party attribution tools (such as AppsFlyer, Adjust, Kochava, etc.), they can also track more detailed follow-up data, such as activation, paid behavior, etc. This data (such as display, conversion rate, ROI, etc.) provided by ASM can also help in ASO optimization.

As an official channel of Apple, the security of ASM is also one of its advantages. When a product has a large number of downloads, whether we use formal or informal channels, there is a certain probability that it will be marked by Apple as suspected illegal promotion. For example, last year, many products that bought a lot of volume in Jitterbug were cleared for suspected illegal promotion; and Hammer Technology’s Bullet SMS also triggered Apple’s CAPTCHA mechanism for a large number of short-term downloads, which greatly affected the download volume. But the downloads obtained in the ASM channel will not have these risks.

As we mentioned in the previous article, bidding ads not only improve the list and keyword ranking, but also give the App an additional Top 10 natural ranking (provided the keywords placed have been covered). If you are interested, please click the original article.

ASM has very fine placement data, we can use this data to optimize the product and improve the conversion rate.

As a case in point, we once did an AB test on the change of material order, after which we updated the application material to the version with better test data, and the overall CR after the update increased by 5.72% compared to the previous one, with an average of 64 new downloads per day and an overall CPA drop of $0.1.

We’ve listed so many advantages of the ASM channel in this article, but it also has one of the biggest shortcomings at the moment, and that is the overall low volume. Apple has been relatively restrained in opening up traffic to bidding ads, and ASM is not yet comparable to traditional ad channels like Facebook. For most apps, it is difficult to get a large number of users in ASM in a short period of time.