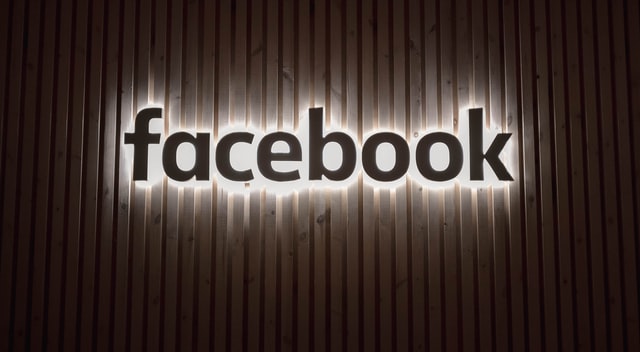 The June just past is an extremely uneventful month for the game circle. Game license number was tightened, and only 52 handheld games were approved for license number in June, which was the lowest record this year. At the same time, iOS game products also ushered in another major challenge in June: Apple required that from July 1, games with paid and in-app purchases need to submit their license numbers before they can be listed on the App Store in China. The approaching deadline of the new regulation has triggered a final frenzy of unlicensed game apps during June …..

The last frenzy of unlicensed games before the rainstorm

Seven Wheat Research Institute found that with the approaching deadline of Apple’s new game regulations, a large number of game products in the game list showed a more obvious movement during June.

On June 19, there was a surge in the coverage of Top3 keywords for many games, and the total number of keywords covered by one product increased by 1,402 on that day, and among these keywords, the number of Top3 and Top10 keywords with high search index increased significantly.

In the keyword breakdown of the game, we can find a large number of keywords with high search index ranked in Top1, including many new keywords in the list.

Coincidentally, another game product with the theme of Three Kingdoms also showed a more obvious movement on June 19, with a total increase of 2,864 keywords on that day. Among these surging keywords, the number of Top3 and Top10 keywords with high search indices grew very obviously.

keyword breakdown of the game

In the keyword breakdown of the game, we can find a large number of keywords with high search index ranking up to Top1.

As we all know, increasing the number of keywords covered by the app and improving the ranking of the app in keyword search results is a common way to get more exposure for the app and thus increase the number of user downloads.

From the increase of keyword coverage of several games on June 19 and the rise of ranking under several high search index keywords, we can see that, with the countdown of the new policy getting closer and closer, unlicensed games have started their final sprint during June, trying to get more users and earn the last wave of traffic before the implementation of the new policy.

Only 4 games topped the game list with fierce competition

With such fierce competition in the Top 10 list, it is increasingly difficult for game apps to compete for the Top 1, and only 4 products made it to the Top 1 in June, down from the previous two months.

In “Wilderness Brawl”, the game is easy to play and short in duration, so users can make full use of the fragmented time to start playing anytime and anywhere. In addition, the game’s characters can not only be obtained through the “egg twisting” method, but also add some elements of cultivation, such as the characters can get a second upgrade with the energy value accumulated by the characters, making it different from traditional competitive games and more interesting.

Only 52 handheld games were approved in June, as the version number was tightened

According to the approval information of domestic online games on the official website of the former State Administration of Press, Publication, Radio, Film and Television, from January to May 2020, the issuance of domestic game license numbers was basically stable at 2 batches per month (one batch in the first half and one batch in the second half of each month), and the cumulative number of approved games in both batches was stable at about 110 (hand games accounted for most of them). However, only one batch of game license numbers was issued in June, with 55 titles being approved, of which 52 were handheld games.

Nearly 100 new games will be booked to shelves in July

As of press time, according to the reservation monitoring of Seven Macs data, there will be 93 iOS game products will be put on App Store through reservation to shelf in the following time in July, including many big manufacturers such as NetEase and Tencent.