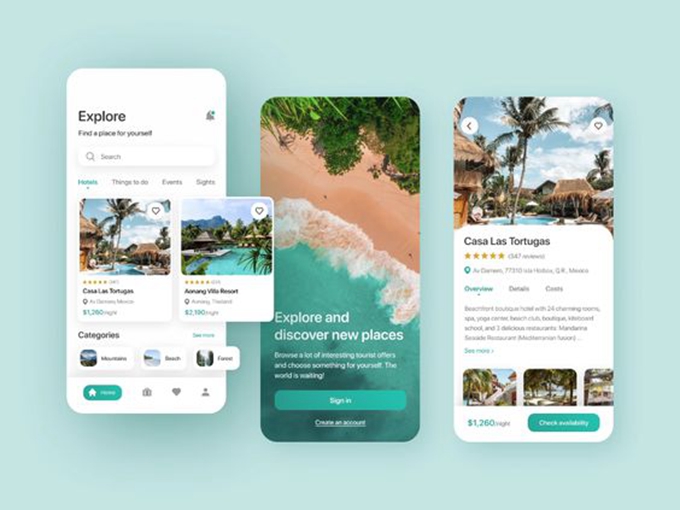 Google Maps is bringing a historical Street View feature to its mobile app, meaning you can now see older street-level photography captures from as far back as 2007.

Google’s Street View feature has turned 15 so the company has shared some updates along with several new features for its mobile app on iOS and Android.

In Google Maps for iPhone, it’s now possible to use historical Street View browsing to unearth captures dating as far back as 2014.

The internet giant also unveiled a new app, dubbed Street View Studio, with which anyone can publish 360 image sequences quickly and in bulk.

Google Maps has supported this feature on the web since 2014, and now it’s available on iOS and Android globally. Street View lets you explore interactive panoramas from positions along many streets in the world. The feature launched as far back as 2007 for a handful of cities in the United States. Google says this feature is all about capturing the world as it changes, and that sounds about right.

“Browse each of the images to see a digital time capsule that shows how a place has changed — like how the Vessel in New York City’s Hudson Yards grew from the ground up,” Google notes. You can use historical Street View browsing to travel as far back in time as 2007, when Google began gathering data for Street View. This is a great feature for seeing how a location has changed over the years.

How to use Google Maps historical Street View

If you’ve missed the splash screen, don’t worry about it—you can access this feature anytime you’re enjoying a place’s street view imagery. Simply touch anywhere on the image to bring up information about the location, then choose “See more dates”.

Updates to business information that reflect your changing world. We use Street View imagery coupled with AI to make helpful updates to Google Maps—such as adding newly opened businesses, surfacing new hours at your favorite restaurants and updating speed limit information. In fact, over the last three years, AI has helped us make over 25 billion updates to Maps so you can be confident that the information you’re seeing is as fresh and up-to-date as possible.
Easier than ever navigation, indoors and out. Street View imagery powers popular features like Live View, which allows you to use your phone’s camera to overlay navigation instructions on top of the real world so you can walk to your destination in a snap.
Immersive view helps you know before you go. Thanks to advances in computer vision and AI over the last several years, we’re able to fuse together billions of Street View and aerial images to create a rich, digital model of places around the world. With our new immersive view launching later this year, you can easily glide down to street level on Maps and even check out the inside of a business as if you were walking around.

If you’d like to publish your own 360 image sequences in bulk to Street View, Google now provides a new web-based tool to do just that, dubbed Street View Studio.

Google even created an Easter egg to celebrate Street View’s anniversary—touch the chevron when using driving navigation in the mobile app to turn it into a celebratory Street View car. On desktop, the icon that you drop on the map to invoke Street View mode is dressed up in a birthday hat and balloons for the celebration.