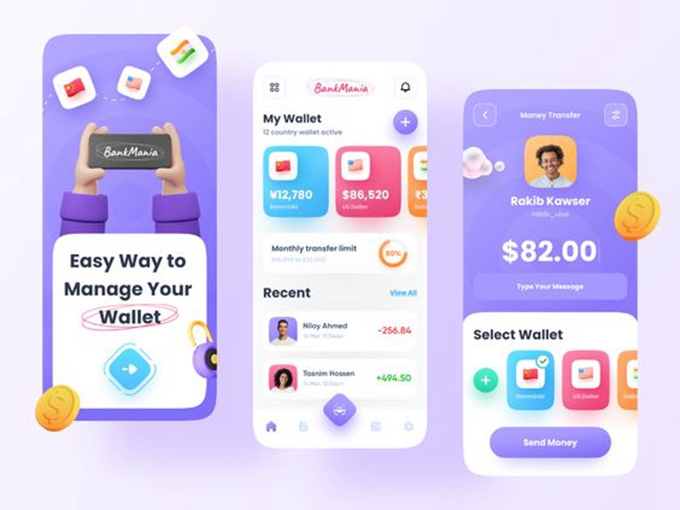 There are many innovative apps & games available on the Apple Store and all thanks to developers who giving the best things to us. However, the common issue is they are failed to get success. Last we’ve posted an ultimate iOS app marketing strategy guide that will help you to increase downloads.

Well, let’s come to the point of the best action games for android. We’ve compiled these top ten android action games that will provide an entertaining experience.

Our first pick is Mission Impossible RogueNation in the list of best android action games of 2022. It’s the best shooting game. Complete the impossible levels. This game allows you to chat with your friends and others. It features chat rooms, player to player chat, messaging, and etc. The internet connection is required to play this game. The game free to download or play but some of the game items can be purchased by real money.

Modern Sniper is among the best Android games. This ultimate shooter game comes with 50 different missions and ultra-realistic 3D graphics. It features 50 crime shooter missions so just be the Modern Sniper and ready for dangerous attacks and silent assassin missions. The game gives you 6 unique maps with stunning locations. It’s a number one first shooter game. Modern Sniper features 7 different real-world weapons to choose and upgrade.

If you are a fan of highly explosive action games then you will feel right at home with amazing Into the Dead game. The game features missions and mini goals to provide constant challenges. Give challenges to your friends to beat your high scores. The new modes, features, and content will come in every update of this game. Into the Dead game has average 4.4 ratings on Google Play Store and it’s free to download.

Modern Combat 5: Blackout is a multiplayer battle game with sharp controls and immersive graphics. Play with your friends or other players from across the world. It’s a multiplayer game. The game features chat rooms where you can talk to other players in Global and Squad Chat. Play limited-time events and get a chance to win special rewards. Here you can create your own squad, add your friends and play against online rivals from around the world.

Lara Croft: Relic Run is the all new action adventure for nostalgic Lara Croft Fans. It features 3 incredible locations which are Jungle Temple, Desert, and the new Mountain Pass. Each and every location is filled with secrets and danger. The game comes with an endless mode that comes with non-stop actions and chance to rack up big rewards. It offers brand new challenges and epic boss fights.

Spider-Man Unlimited is one of the best Android action games of 2022. It’s among the great android games for crazy fans of Spider-Man. It features 5 boss battles and 25 missions per issue. In the Event Mode, you can play with new daily and weekly events with spectacular rewards. Collect and unite every Spider-Man and Spider-Woman against the ultimate threat. However, it’s endless runner game that features 7 different Marvel environments.

Doodle Army 2: Mini Militia game needs no introduction it’s among the most popular action games. The game became very popular and most favorite in very short time. This game is much addictive and very entertaining. It’s a team-based battle where 6 or 12 players can play online using local WiFi. It comes with intuitive controls. This great Android game comes with customizable items, and online weapons such as rocket launcher, sniper rifles, laser, saw the gun, and much more.

Counter Terrorist Attack is an action-packed game that features complex situations, hijacked buildings, captured arena, and cross firing. The game will show you real terrorist attack. It is best shooting android game. The game features short and long shooter rifles. The players reviewed that Counter Terrorist Attack is the best android game ever. It is free Android game. So download or play this live action game.

One more shooter game in the best android action games of 2022. It’s the best war action game and comes with more than 130 missions. These missions are very challenging and come with stunning 3D graphics. Personalize your weapons to give them a unique look. You can join the special events and get rewards. The player can connect the game community to discover more content, more contests, and more rewards. Try this multiplayer game in special PvP mode, join this great android war game Sniper Fury and get ready to kill the attackers.