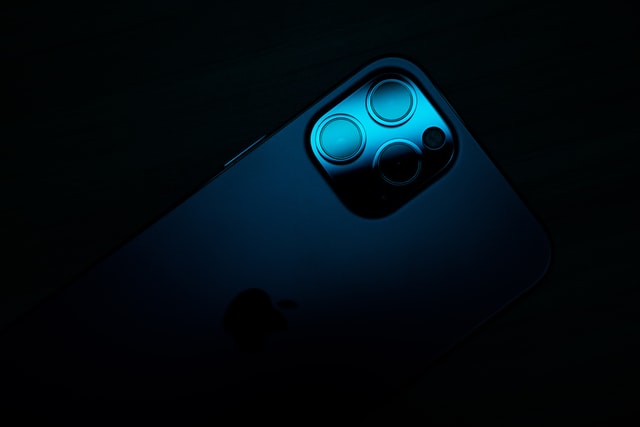 On the day it was launched, it was the top 2 game on the App Store free list, and then the number of iOS users downloaded exceeded 48w, and it successfully overtook Tencent’s popular game “Run Kart” and dominated the top of the game free list for 8 days in a row, and “My Little House” still has a continuous high popularity today after 18 days.

The gameplay of “My Little House” is relatively simple. Players only need to earn coins by eliminating the game, and then exchange the coins for materials (furniture) to decorate a rough room into a bedroom, kitchen, studio, etc., similar to the gameplay of the previous hit product “Dream Home”. In short, “My Little Home” is an interactive drama game that combines elimination and simulation.

This year’s breakout game “All Drift”, players only need to operate their fingers, click the screen to turn right, release the screen to turn left, and finally let the car reach the end. In addition, the game also has “car synthesis”, and the system randomly drop “gift bag” game play. This is such a casual game that combines racing, collecting and raising as one, and has gained 2400w+ new users in just two months.

iOS downloads of “All Drift” in the first half

At the same time, there is also the new AR hand game “catching demons together” launched this year, this AR hand game integrating social, LBS, nurturing and cards, the iOS downloads exceeded 48w on the day it was launched. the biggest highlight of its product is the realization of the linkage between online and offline.

When users use the AR mode, the goblins will appear around the user, and the properties of the goblins will be combined with the user’s environment, such as the rainy day is Lei Zhen Zi; at the same time, the developer has added “refuse to stay at home day”, “eat, drink and play a dragon” and other activities in the game. activities, and joint store coupons with offline stores, etc.

This kind of game play is not single, and usually has two or more game attributes, allowing users to have more choices in the game. In addition, developers can also add game storyline, props and functions to the product to improve the shortcomings of the product and also promote users to continue to break through the levels, increasing user activity and retention rate.

Comparison between “My Little Home” and “Dream Home”.

Here we also suggest developers: whether the product is “going abroad” or “returning to local”, they can start from the local user behavior and customs, and make appropriate product function modification and improvement, not just replace the language.

According to Aurora data, as of February 2018, the penetration rate of female handheld game users is 34.6%, and the user scale is 367 million. This data is still in the rising stage, and the “Traveling Frog”, “Love and the Maker” and “Miracle Warming” that have become popular in the past two years are demonstrating the power of the female user market.

The spending power of women in handheld games is actually no less than that of male users. In handheld games, female users tend to spend in the form of high payment rate and low payment amount, so they are also quite considerable in total spending.

Female users who are more active in shopping by nature will not only pay in the game, but also spend money on game peripherals and cell phone accessories. According to a survey conducted by Flurry, the number of in-app purchases, game hours and weekly game loyalty of women is 30-40% more than that of men.

Female users have a higher desire to purchase and stronger spending power, and under the influence of fragmented time, female users are more inclined to casual hand games.

Therefore, the platform whose main user group is female users can try to make optimization in product function, game style and payment function to attract more users and expand their influence.

Game play diversification. Compared with the product with a single game play, it is easier to attract users with a variety of game play, and the range of users covered by the product will also increase.

It is recommended that developers can start from multiple perspectives when designing the product at the beginning.

The female market deserves attention. Women’s shopping desire and spending power are obvious to all, and in addition to photography and video products, women-oriented hand game market is also a hot spot in recent years. It is suggested that developers can more from the female market out of the chemical, optimize product features, into the opportunity to gain volume.

The market of casual games still has opportunities. From the rise of “happy to kill”, to “destroy the virus”, “all drift” burst of popularity, are indicating that there is still a market for this kind of lightweight casual games.