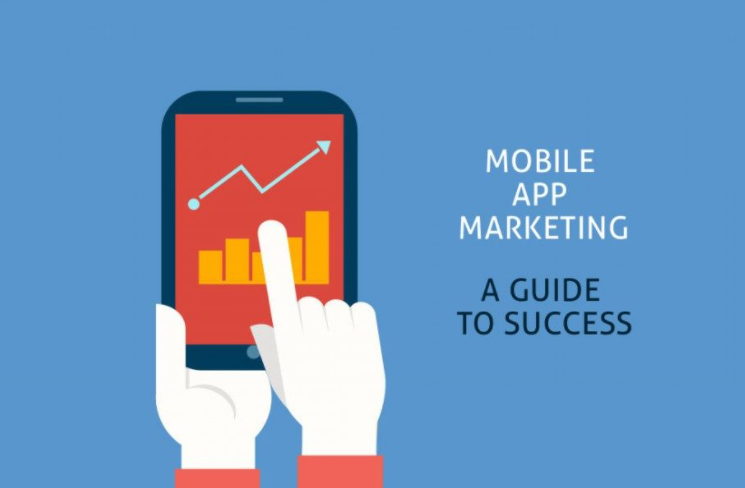 1. OPPO: Has completed the development of CCC2.0 standard digital car key with Weilai.

On May 24, OPPO announced that it has completed joint development and testing of digital car keys based on CCC 2.0 with Weilai, and will launch related functions in the wallet App of OPPO phones and watches in the future. At the same time, OPPO revealed that it is carrying out in-depth cooperation in the field of digital car keys with a number of car companies and Tier1 suppliers, and will support more car brands in the future.

2. Huawei once again reiterated that it will not build cars: it will not invest in any car companies in the future, let alone controlling shares.

4. Lu Weibing, President of Xiaomi Group China: The lack of cores in global mobile phones will affect the next year at least.

2. It is reported that Netflix intends to recruit game leaders: aggressively expanding its video game business.

4. “Cuttlefish Travel”, a travel dating and group carpooling app, received tens of millions of yuan in Pre-A round of financing.

6. In May, the first batch of domestic game version numbers were issued, Tencent NetEase is listed.

According to the official website of the National Press and Publication Administration, the first batch of domestic game version numbers have been issued in May 2021, and a total of 86 domestic games have been approved. Among them, 24 games are casual puzzle games, 3 games have both mobile game and mobile game version numbers, and the rest are mobile games. Among the games with this approved version number, the key games include Tencent’s “Energy Hero”, NetEase’s “Premier Civilization”, Xindong.com’s “A Dream in a Cage” (mobile game, client), and Dianjin’s ” “Sword of Titan”, “Rebirth from Gunfire” by TOEIC, etc.

8. Douyin announced that real-name users under the age of 14 will directly enter the youth mode.