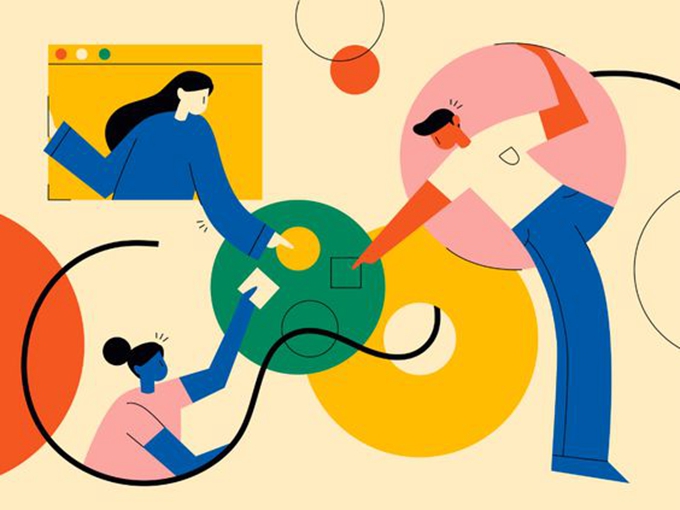 Snap and Dentsu announced a partnership intended to help marketers better extend and measure their performance media on Snapchat, according to news emailed to Marketing Dive.

The two companies will develop new performance and measurement capabilities as well as solutions that keep privacy considerations in mind amid the deprecation of third-party cookies and Apple’s changes to user tracking. The idea is to pair Dentsu’s scale — it is the world’s fifth-largest traditional agency group — and roster of performance media experts with the power of Snapchat’s advertising products, including its augmented reality (AR) technology, and young audience of Gen Z and millennials.

A performance-minded deal comes as direct response advertising now accounts for more than half of Snap’s global revenue, according to Vice President of Global Agency Partnerships David Roter. Snap and Dentsu have frequently collaborated, including through an innovation partnership struck in September 2020 that sees the platform work on agency initiatives like the group’s Attention Economy and Attention Ads Lab.

Snap is deepening its ties to Dentsu as performance marketing becomes a more significant growth driver in the social media category. Snapchat’s direct response business has grown at a faster rate than its brand advertising segment in recent years, executives previously stated, putting a larger onus on the platform to prove return on investment (ROI) and fortify performance-minded solutions.

“All media has become performance media. Every dollar needs to be held accountable, regardless of where it sits in the mix or the funnel,” Doug Rozen, CEO of Dentsu Media, Americas, said in a press statement. “Clients are seeking ways to diversify their social activity while maintaining performance levels. Our new partnership with Snap pushes the future boundaries of performance like never before.”

The current performance boom has been driven by the accelerated adoption of channels like e-commerce and retail media under the pandemic. Snap has introduced a variety of new shopping tools and the ability to link those features closer to its established know-how in spaces like AR. In September, it teamed with Dentsu rival WPP on an AR Lab focused on bridging the gap between commerce and AR.

At the same time, ad targeting and measurement are getting more challenging as social platforms contend with a number of exterior disruptions, namely Apple making its Identifier for Advertisers (IDFA) an opt-in feature by default. IDFA is a unique identifier embedded in the iPhone maker’s devices that helps companies keep tabs on consumer habits. Since Apple introduced the changes as part of an iOS update over the summer, marketers have felt a hit to performance, spurring some to seek other methods of engaging consumers. Google’s plans to deprecate third-party cookies, a bedrock ad-targeting method, is expected to further complicate digital strategies once it goes into effect in 2023.

“The digital landscape is evolving with iOS15 and eventually a cookieless world,” Stef Smith, head of paid social at Dentsu, said in a press statement. “The one-size fits all approach to performance media is over as clients demand impactful progress for privacy centric measurement.”

Snap missed on revenue expectations in the third quarter, a stumble it largely attributed to the IDFA tweaks. The Snapchat owner piloted an alternative measurement solution from Apple called SKAdNetwork, or SKAN, earlier this year, but eventually found the tool frustrating. Snap Chief Business Officer Jeremi Gorman told analysts on a call discussing the earnings that, over time, SKAN results started to meaningfully diverge from those produced by other first- and third-party measurement solutions.

The latest performance and measurement partnership with Dentsu could help alleviate some advertisers’ concerns and provide them a clearer view of how their efforts are resonating with Snapchat’s typically young user base. Agency clients will have access to resources such as “enhanced media ROI learning agendas, platform expansion adoption tactics, and bespoke privacy-centric insights,” per the release.

The news builds on other collaborations between Snap and Dentsu. The two work together on a measurement lab that draws on the agency group’s media effectiveness teams; a performance product council; performance optimization offerings; and custom performance and insights reports. Dentsu’s Attention Economy research program, which formed in 2018, last month produced a report that claimed Snapchat’s video ad formats attract more user attention compared to other top social media apps.