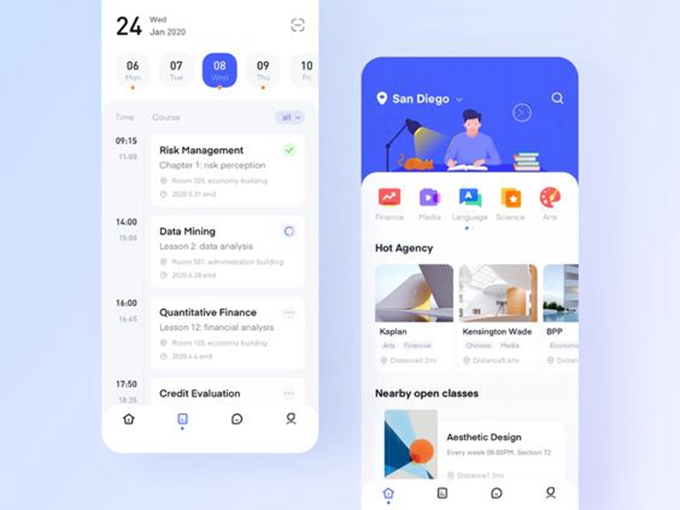 Earlier this month, we learned about a bug in the Microsoft Teams app for Android phones that caused a startling interference with the phones’ ability to call 911. Fortunately, there has been an update to the Teams app that fixes this issue.

A couple of weeks ago, a Google Pixel 3 user posted on Reddit about how their phone was not able to call 911 during an emergency. Whenever the user attempted to dial the emergency number, their phone would suddenly lock up and there was no record that a call was ever made.

As it turns out, the cause of this issue was a bug in the Microsoft Teams app. The app caused an “unintended interaction” between the app and the operating system. Google advised users running Android 10 or higher to use the app with caution going forward until an update was pushed.

And now the Teams update has finally arrived. As AndroidPolice reported, a combination of bugs from both Microsoft Teams and Android itself caused the issue. The Teams update (version 1416/1.0.0.2021194504) is available now on the Play Store. Google said an update is coming out to address the Android bug on January 4.

While it is good to see that Microsoft has responded relatively quickly with a fix for this problem, it should have never happened in the first place.

Emergency services should be an absolutely top priority for Android, and no app should ever have the ability to interfere with that service. Anyway, make sure you update to the latest version of Teams on your Android device.