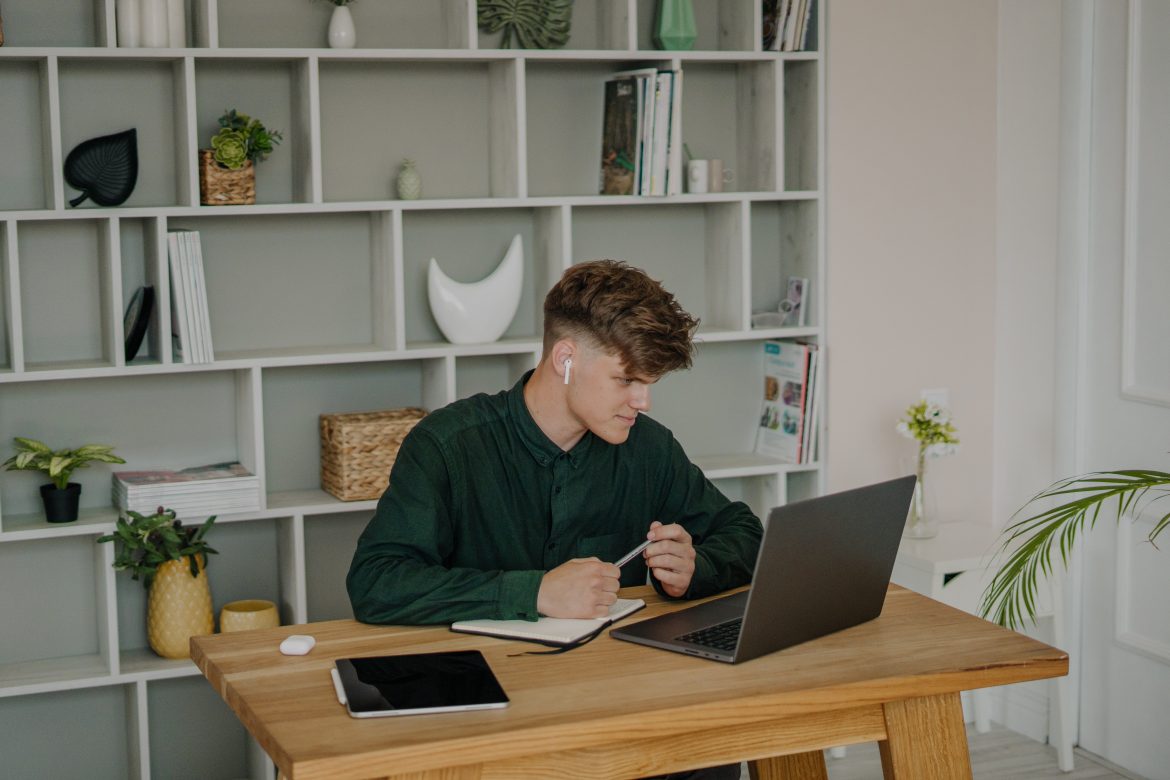 You’re probably already running A/B tests on the Play Store (if not, you should) as part of your App Store Optimization strategy. But how do you find the mobile ads that perform the best?

It’s one of several Facebook app install ads best practices to split test your ad creatives or at least compare them so you can improve your paid user acquisition.

There are a few different ways you can do this. They have their own advantages and drawbacks, and each a few pitfalls to look out for.

In this post we detail different methods and share insights from 3 industry experts in User Acquisition for apps: Thomas Petit (8fit – a must-follow on twitter), Shamanth Rao (FreshPlanet – has a great podcast with a must-follow on twitter and also a pleasure to work with as a client) and Andrey Filatov (Wooga – with whom it’s been great to work on several videos).

Why compare the performance of app install ad creatives?

The idea is of course to test different versions of your Facebook ads so you can see what performs best and optimize future campaigns.

You can follow all the best practices and guides in the world, but some optimizations are specific to your case. This is true for other kind of optimizations related to your audience or bidding, but here we focus just on the creatives part.

Nobody has the “secret sauce”. And there are some insights that only you can get.

By finding what works best, you can do more of it.

Note: this is something you want to do for all your mobile app install ads, but we focus here on Facebook and Instagram ads.

Regardless of the method(s) you’re using, here are some examples of things you can test for your app installs or app event optimization campaigns when it comes to your ad creatives:

When brainstorming your tests, form a hypothesis that you can use to get insights when analyzing the results.

A great way to find new creative concepts to test for your Facebook ads is to do look at your competitors’ app install ad creatives.

Looking for a video production company to produce Facebook app install ad creatives? Check out our app video prodution services and contact us to receive a free custom proposal.

With this first technique you simply create multiple ads (different creatives) in one ad set.

This is not split testing because you are not displaying ads evenly (and randomly) to the same audience, but you trust (not too much, keep reading) that Facebook will serve the best performing ads.

“You won’t have an equal distribution of traffic across all variants, but you get a good enough read of which ad is better.”
– Shamanth Rao, VP Growth & UA at FreshPlanet

Drawbacks of multiple Facebook ads in one ad set

What happens when you do this method is that Facebook is going to optimize based on the highest CTR.

This means that sometimes Facebook will serve an app install ad (considered the best-performing ad) much more, even though it has a higher CPI than other better converting ads (i.e they have a better install rate but lower CTR).

“If you are doing a small soft-launch running a set of 4 different creatives as a part of an ad set may be the most efficient choice. Facebook itself does the media spend allocation based on the best performing creatives — giving much more impressions to the creatives with the highest CTR.”
– Andrey Filatov, Wooga

Advices to optimize ads with this method

Turn off the ads with lower ROI

You want to monitor your ads closely.

If an ad with high CTR is served more even though the overall performance is not as good as the other, then pause it. This leads to Facebook also serving the rest of the ads so you can learn about what happens further down the funnel for these too.

Thomas shared with us that Facebook doesn’t wait for results to be completely significant, and many ads stop getting served after very few impressions, that’s why pausing even the good performing ones can make sense.

“I look at the “impression to install ratio” and pause some ads for which I have enough data to “force” delivery of other ads with lower CTR to be able to learn about what happens in the rest of the funnel for these.”
– Thomas Petit, 8fit

By looking at the “impression to install ratio” you get a combination of the CTR and CR (conversion rate) that can help you figure out which ads to turn off.

Keep the number of ads reasonable

Do not run too many creatives in the same ad set: 2-3 is recommended.

You can go a bit above (4-5) but don’t go crazy because it just make things harder to analyze, especially if you do not change just one thing in your ads.

Change only one thing (or keep it straightforward/organized)

Try to change only one thing (headline, text, image/video) so as to facilitate the analysis.

If what you’re trying to find out is which ad creative works better, then you want to change only that part for this ad set. This means that you keep the same:

That way you can draw easier conclusions on the creatives from the Facebook reports.

One thing that Thomas Petit sometimes does is also to run multivariant tests, ending up with something like the following ads in his ad set:

Facebook split testing feature has been around for a while, but the Facebook creative split test simplifies a lot the process of optimizing your Facebook ad creatives. Even if it’s not perfect.

When split testing, you create multiple Facebook ad sets. Each ad set you create has one difference: a variable.

Facebook divides the audience you’re targeting into random groups that do not overlap. It duplicates your ads and tests the ad sets against each other by only changing that one variable.

Each ad set’s performance is measured based on your campaign objective (we focus here on app installs or specific conversions within your app) so you can know which one wins.

The variables you can split test

For each test, you need to select which one variable is going to change between your ad sets.

You have the following choice:

Facebook split testing is an interesting feature, but there’s no magic there either.

If you split test two bad audiences, two bad placements or two bad creatives then you won’t learn much.

There are also a couple of reasons split testing might not be the right fit for you:

If you’ve never run a Facebook app install ad campaign before, you should start simple and wait until you start getting good results before trying split testing.

“In my experience, split tests are helpful ONLY when you want to test an isolated variable(headline, CTA etc.) for a limited period of time(14 days). This makes its use case extremely limited right now.”
– Shamanth Rao, VP Growth & UA at FreshPlanet

“It looks ideal on paper but when using Facebook split testing you divide your audience size in 2 or more, so each adset costs more than if it was together. Plus, Facebook’s delivery is kinda random and incomprehensible so you have to fully trust Facebook on doing the delivery right. Great on theory, but tough in practice”
– Thomas Petit, 8fit

One split test at once

Facebook takes care of this one: you can only test one variable at a time. This prevents you from testing two different creatives against two different audiences, which would be impossible to analyze.

Technically, for each variable you can create up to 5 Ad Sets (Facebook calls them Ad Set A, Ad Set B, etc.).

But no matter what you’re testing we recommend that you only test 2 versions.

This makes it easier to:

Define your sample size and give your test enough time

As for any A/B test, you want to define in advance how much time you’ll need to reach statistical significance.

Knowing your typical conversion rate when running Facebook ads, calculate your sample size (you can use this tool). Just like we explained in our post about A/B testing on the Play Store with listing experiments.

If the budget you’re looking to allocate to this split test does not allow to reach that sample size (i.e you don’t have enough money to get to the number of impressions needed) within Facebook’s 14-days limit then you’re taking the risk of not getting reliable results.

If you do have the budget to reach the sample size, run the tests during the needed period. Facebook will also send you an email when the results are known (treat carefully).

In the case where with your regular campaigns (no split test) you see differences in performance depending on the weekday, you should run the A/B test for at least 7 days so you can get the full picture.

Test only one creative element

As you can notice in the examples in the “What to test” section, not only we are “only” A/B testing we are also changing only one creative element.

This is because you want to know what you can attribute the results to. If you have different call to action, headlines and videos then you have a hard time finding out what made one ad set perform better.

Which means you can’t apply the knowledge to future campaigns!

So keep it simple.

Note: if you’re looking into testing a bunch of variations in ad creative elements, have a look at the dynamic creative optimization (DCO) section below.

Test against a high-performing ad

Ad fatigue is real and at one point you might need to replace what were once your best performing ads.

When split testing with Facebook you should therefore aim at finding the next best ad creatives that you’re able to use.

If you come close, the ad is most likely worth using (now or when your best performing ads start declining).