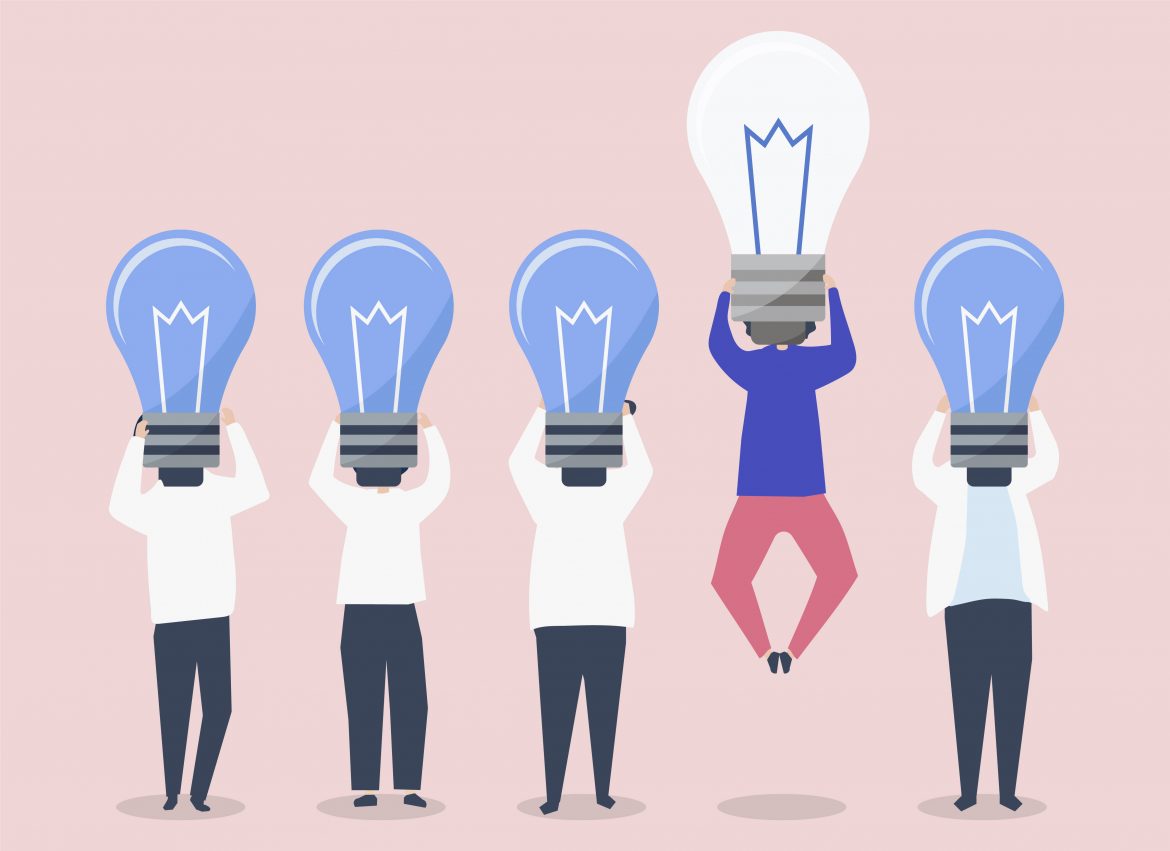 Today we are going to talk about the key performance indicators (KPIs) for mobile businesses in general, and related to ASO in particular. Are you running a mobile business? You should know all App Store Optimization metrics. Keep on reading!

The main goals of Mobile Apps and Games

The success of a mobile app is never built overnight – it takes a lot of time and work, and it’s all about deep understanding of the processes, measurement of the results and analysing the effectiveness of the certain marketing actions we perform. But which KPIs are the most critical for a success on App Store or Google Play? Which are the metrics we have to track in order to success?

Mobile apps pursue different goals depending on their product stages. It can be organic growth or the increase of conversion rate, getting more installs and reducing user acquisition costs, increase in revenues or improvement in retention, achieving certain engagement levels or improving the volume of Daily or Monthly Active Users (DAU and MAU).

ASO KPIs and Metrics – How to measure success

App Store SEO / ASO is equally important at any stage of the product growth cycle.

In the beginning, it is aimed to improve the visibility and discoverability on the app stores, with a main goal to drive organic installs and reduce the costs of user acquisition and paid marketing actions. On the later product stages, ASO strategy aims to sustain the growth and keep the top positions in charts and in search, benchmarking the performance with competition, improving conversion, retention and user feedback.

The ASO strategy is a long-term process that should be implemented and measured in order to achieve and maintain a steady organic growth of an app. Let’s take a closer look at the main goals within app marketing strategies, identify the corresponding KPIs or metrics and see how to measure and optimize them. Because what is not measured, can’t be optimized!

Goal 1: Visibility in the stores

The main goal of App Store Optimization is to improve the visibility of mobile apps and games on the stores, in order to improve the discoverability in Search, Top Charts and Featured, and get more organic installs.

The KPIs involved in this stage can be measured with any ASO tool:

The above metrics are essential to understand and measure the visibility and discoverability on the stores. Tracking their evolution daily and monthly, in all countries and benchmarking these rankings with competitor’s products are forming a basis of App Store Optimization strategy.

Improving the conversion rate to install of an store listing is the second important goal after visibility. When the user discovers the app, it is vital to create a great first impression about it – here is where the role of the conversion rate becomes preliminary.

In the conversion funnel that the user goes through, here are 2 types of KPIs for conversion to keep in mind:

Both TTR and CR are crucial parts of the conversion funnel of your listing on the store: by optimizing them, you ensure that out of all the users that somehow find your app on the store, the maximum percentage will get interested, engaged by the product page, and end up downloading.

In order to correctly analyze and improve the conversion metrics, you need to keep track of them and conduct experiments with your listing elements with A/B testing instruments, for example, Splitmetrics, TestNest or Google Experiments available for Android developers in their Google Play Console.

During an A/B testing, a certain hypothesis is built and 2 versions of an store listing are compared with each other in order to identify the best-performing one (usually it required a bit of paid user acquisition in order to drive traffic to both versions).

It is important to change various hypothesis separately and analyze the impact of change in only one of the product page elements – to be able to identify clearly what has caused an improvement in conversion.

There are different ways to measure mobile growth. The main growth trigger for ASO would be the number and velocity of the installs, but in the whole set of App Marketing strategy, the growth is more than that.

One of the main goals of App Store Optimization is organic growth, so the number of installs plays a great part here. Installs is the basic KPI that can be tracked inside developer console on the stores. However, in case you are doing paid marketing, you would like to separate your organic traffic from non-organic one. The tools that help in doing that are Mobile Attribution trackers, like AppsFlyer or Adjust.

Having a deep understanding of organic and non-organic sources of installs, we can measure another important KPI for mobile apps: organic uplift, or organic multiplier.
This effect is related to a natural boost in organic traffic caused by paid marketing actions. Purchased installs will lift up the app in the search and in top charts – which, in turn, will give it more visibility and attract more organic users.

Organic Uplift is measured as a percentage of organic installs divided by non-organic installs, and a higher organic uplift leads to the lower eCPI of user acquisition.

Another important metric to analyze the growth is the number of active users. The main KPIs to measure in this case are Monthly Active Users (MAU) and Daily Active Users (DAU). In order to measure those, developers can use the tools like Google Analytics or Mixpanel, as well as other advanced mobile analytics tools.

User ratings and reviews are extremely important metrics of a stable and “healthy” app. In ASO, they play two main roles: first, they are taken into account by the stores algorithms for ranking in Search and Top Charts, and second, they have a great influence on users’ decisions to download, and thus, matter for Conversion Rate.

The more ratings and reviews you have and the better is the overall user sentiment, the greater impact they’ll have on the rankings and overall visibility of an app. In turn, a lot of negative reviews and low average score can significantly decrease the conversion of the product page and lead to less organic installs.

Fortunately, both Apple App Store and Google Play Store are now providing an opportunity for developers to reply to user reviews – and that can even help them change their rating. Never leave your users unattended – try to solve the problems they experience, and always reply to negative reviews.

There are few tools designed to track and monitor user feedback – for example.

The last, but not the least important goal for mobile developers is the successful monetization of their products. To measure the revenue several KPIs are used:

For an effective monetization of mobile app, the quality of the users matters more than the quantity of installs. The user who pays more and longer becomes more valuable than the one who just tries and leaves. At this point, the above goal of user feedback goes in line with optimizing the monetization strategy – listening to the users and meeting their needs is key to a stable revenue stream.

There is no single indicator that can measure the overall success. All of them are equally important, not only on a certain product stage, but also as an integral part of the greater App Store Optimization strategy. Only by studying all these metrics, and combining them together, we can get a complete picture of the performance.