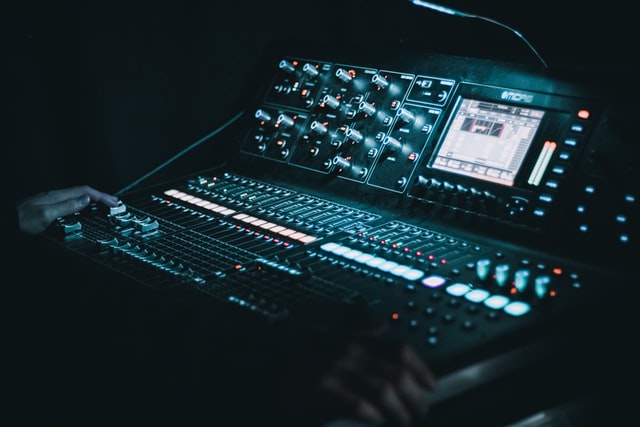 Facial recognition technology is rapidly becoming a part of everyday life. From military use for recognizing terrorists and authentication for your banking app to light-hearted emotion recognition apps and emoji placers for kids, the possibilities are endless. If you’re thinking of creating a mobile app, facial recognition is a very popular feature that should attract a lot of downloads if positioned correctly. Let’s look at how it works, a few different ways mobile apps can feature this technology, and what it would it take to use it in yours.

While facial recognition is technically complicated, we’ll try to explain it in an easy-to-understand manner. Basically, the software reads an image of a face, and plots multiple measurements; for example, the distance from forehead to chin or between eyes. Some software uses only a few measurements, while others use over 50. This creates a facial signature, which is translated to a digital formula. Next, this formula is entered into a database. It may be the first time it is entered, but it’s more likely that it will be able to be matched to an existing image. Databases are compiled in various ways, many of which are taken from state driver licenses and social media sites.

As we mentioned above, there are many ways that facial recognition can be utilized. While it’s essentially the same technology throughout, the variety of applications is amazing.

Should You Include Facial Recognition in Your App?

There are several reasons you should include facial recognition in your soon-to-be-developed app, and also a few concerns if you do. This is obviously an appealing feature to have; it’s got the “shiny new gadget” appeal that folks clamor for, and its versatility as a security measure, identifier, and just plain fun feature is clear. It’s also becoming increasingly affordable, as with most popular technology that can be made by multiple producers in a competitive market. Talking to a business analyst at a app development partner will give you a much better idea of if and how you should include this sort of technology.

There are also several issues to consider when you are researching facial recognition software. The first, obviously, is context; while it’s getting more affordable, it’s still fairly expensive to adopt, especially if it’s an unnecessary or out of place feature. Next, you’ll have to have a database to work with. This might come with the software, but, depending on the size or power of what you need, you’ll need to look closely at various costs, privacy issues, and the professional reputation of the company providing it.

Keep in mind, also, that it’s your responsibility to protect all the user data, including facial recognition formulas, that might be stored and transmitted within your app. While many people are willing to share their personal information and images for these purposes, many more might be very uncomfortable with it. And if it happens to be a MedTech mobile app, you may have to conform with HIPAA regulations, as well.