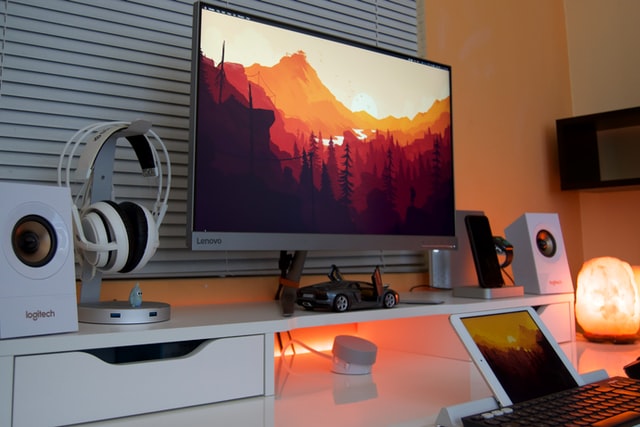 In recent years, many Apple developers have encountered more and more IPR complaints, especially those from font companies and image companies, and many developers are not familiar with the process and points of complaint defense, resulting in the removal of the App from the App Store and paying high compensation.

How To File An App Copyright Infringement Complaint With Apple And Google?

We invited our partner law firm to analyze the causes of such complaints that lead to the removal of apps from the App Store and provide corresponding solutions.

No response or untimely response

After Apple receives an IPR complaint, it will send a notification letter to developers at AppStoreNotices@apple.com (as shown below), informing them that they should reply in time and explain the reasons.

However, many developers do not submit their apps to the usual email address, or do not pay attention to the email when they see it. If the developer does not reply, or does not reply in time for more than a week in the follow-up process, Apple will generally take down the app within 1-2 months. The most common situation is that the app is taken down due to non-response or untimely reply, which is also the most regrettable.

After receiving an IPR complaint, some developers are nervous about responding in a way that is unfavorable to them, and without consulting a professional lawyer or legal counsel, they judge themselves to be infringing and hope to settle with the other party.

For example, some developers will reply “We are sorry for infringing your intellectual property rights, and we hope to communicate with you to resolve the dispute as soon as possible.” In such cases, many developers will pay a higher amount of compensation for the infringement.

The response is not accurate

Apple handles IPR complaints with legal professionals, and some developers, when faced with professional IPR complaints, do not reply according to legal logic, or even directly through Baidu search, in which case many of the reply points are invalid or even unfavorable. When Apple’s legal channel sees such responses, it may order the app to be taken down because it has not found the right points.

The above three points are the most common reasons for downgrading apps, and other reasons will not be expanded due to space issues.

How to respond to IPR complaints in the App Store

Apple has its internal rules and time limit for handling IPR complaints, generally one week as a cycle. If the developer does not reply within a week during the whole complaint process, and Apple still does not reply after another notice, the probability of the app being taken down will be very high, and it will probably be taken down within a month or so. Therefore, developers should always use the registered email address or add more than one email address to pay attention to whether there are relevant emails in time and reply in time.

Ask the complaining party to provide legal and valid proof of intellectual property rights, and seek legal assistance from the company’s legal affairs or lawyers.

In the face of complaints about intellectual property rights (such as fonts and pictures), developers should not be nervous and stay rational.

After receiving the complaint, they should ask the complaining party to provide legal and valid proof of intellectual property rights, such as copyright certificate for copyright and trademark certificate for trademark (to check the category of goods and approved scope), and provide the above information to the company’s legal department or lawyer for professional advice.

Do not reply freely to admit infringement

Whether the infringement should be subject to the advice of the company’s legal affairs or lawyers, do not arbitrarily reply to admit infringement. If the infringement is suspected, the corresponding fonts and pictures should be replaced in time, and Apple should be informed that all the content of the disputed part has been removed to avoid disputes.