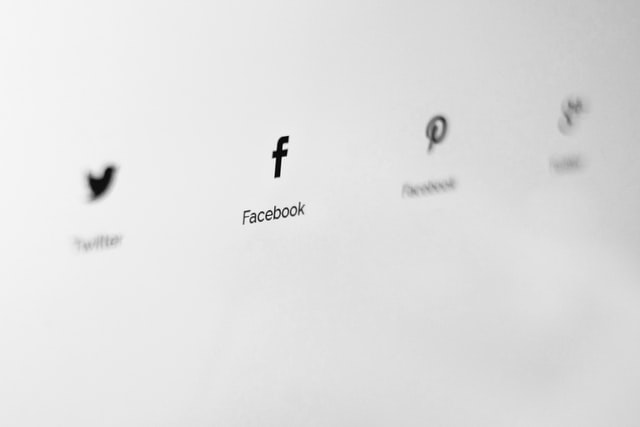 Apple’s iTC backend has suddenly changed and updated a rule, which shows the following in the “App Review” comment.

Under Chinese law, games need to obtain an approval number issued by the State Administration of Press and Publication in China. Therefore, please provide us with the approval number of any paid games or games that offer in-app purchases that you plan to release in mainland China by June 30, 2020. You can enter the game’s approval number and date below.

This means that developers who want to list a paid game on the App Store, or a game that offers in-app purchases, will need to obtain a game license number first. Although it is not yet clear whether this new rule is for all game apps, or those that will be on the shelves soon, or even those that are already on the shelves but will be taken down if they don’t have a license number. But what can be felt is that the game version number will become the developers on the shelves of products just need, and the game industry will usher in a major reform!

This time, Apple suddenly pushed out a new rule, saying that before June 30, paid games or games that want to provide in-app purchase items need to provide a version number, in fact, in response to June 2016, the General Administration of Radio, Film and Television issued a “notice on the management of mobile game publishing services” (poke reading the original see!) This notice indicates that from July 1, 2016, both domestic mobile games and mobile games authorized by overseas copyright holders need to fill out and submit information in accordance with relevant regulations and provisions, and be approved by the State Administration of Press, Publication, Radio, Film and Television before they can be published and operated online.

The Android market took the lead in notifying that for the games already on the market, they need to submit their version numbers before they can be issued normally, otherwise they will be taken off the shelves; and for new games on the shelves after July 1, 2016, they need to fill in the version number information at the time of App audit. Although Apple said it would respond to the notice at that time, it is only now, nearly four years later, that Apple has formally added this provision to the App Store audit, and game products need to submit their version numbers for review before June 30.

A total of 1,323 domestic games were issued with license numbers

From the data of 2019 game license plate, a total of 1570 games got license number in 2019. Among them, there are 1323 domestic hand games, accounting for 96% of the total number of domestic games.

The number of domestic game license numbers in 2019

From the above data, when the issuance of license numbers resumed at the end of 2018, more data were issued, and then gradually slowed down or even dropped to zero, and at the end of the year, a new significant growth was ushered in, the game license number issuance situation is more unstable, and this year, affected by the epidemic, major enterprises are more or less affected, and the situation may be even worse.

In addition, among the manufacturers who got the game rights this time, Tencent and Netease, two big manufacturers, have 30+ products, and the number of small and medium-sized enterprises is less, so it is foreseeable that in the game industry in the future, the Matthew effect will be more significant.

Before June 30, paid games or games that want to provide in-app purchase items need to provide the version number. This time, the impact on small and medium-sized enterprises is large and requires extra attention. Developers are advised to organize and submit materials for review early to avoid delaying longer and longer, which will affect their products.

For developers who can’t get the version number in a short time, they can also choose to first launch the app in WeChat, Jitterbug and other small program platforms, and then shelve the App Store after getting the version number, so that the amount of the app can be diverted to the App, which is also a good way.