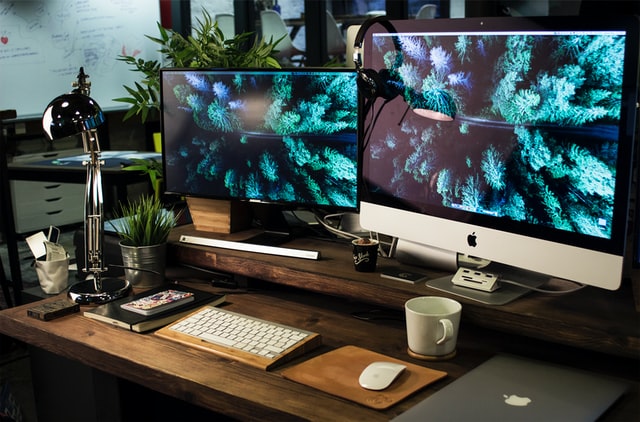 You would have used several apps made with Flutter without even knowing it. The second generation of Flutter was released in March 2021 with more upgrades. The latest release of updated Flutter offered a better experience for both developers and users. So, in this blog, we have come with all the benefits and drawbacks behind Flutter to decide whether it fits the parameters of your next application. `

Let’s have a look at some interesting facts and figures about this excellent app development platform.

Why Flutter is the Right Choice for Startup App Development?

Flutter overcomes various issues easily in mobile app development. it is capable of leveraging the native UI elements of both Android and iOS. Flutter has become a preferred choice amongst tech startups who want to craft native apps that are cross-platform compatible.

Here are some of the reasons which justify Flutter is the right choice for startup apps development:

Flutter has come up with a broad range of enhanced UI features and designs that fascinate lots of customers.

Flutter offers a wider variety of widgets and also comes with powerful customized widgets for Android and iOS platforms –that let developers craft a seamless and smooth user experience.

Additionally, Flutter has Material Design for Android and Cupertino or iOS widgets for iOS applications that help developers in building responsive applications, providing the users an amazing user experience.

Small startups may not be capable of spending a lot of money on developing native apps. The basic explanation for this expensive venture is that developers of the software have to write several codes for different operating systems for building mobile apps. We can work with a single code base in a flutter that can operate perfectly on multiple platforms for developing apps. Hence, this reduces the cost of maintenance of mobile apps which is beneficial for startups.

Developing your startup app with Flutter is an excellent choice due to the reason how efficient MVP development you get with Flutter. Whereas, to build an MVP in Flutter takes less amount of time and effort.

Here are some of the aspects that make the creation of Flutter for MVP application a game-changer for startups:

High Performance – With the Use of Dart

It allows the app to connect directly with the native platform. This permits app developers to build even complicated apps with no compromise in the quality of an application at a minimum cost.

How to Hire Flutter App Development Company & Developers for Startups or Project Success?

Most of the startups consider hiring a full-time employee as an app developer. The hiring trend has changed in this evolving world.

They might work for lower pay in comparison to in-house employees.

You don’t have to pay for any sort of benefits to freelance developers.

Outsourcing your development project to a reliable app development company is the ideal choice for startups. It is very affordable.

Also, outsourcing companies have much more industry expertise and a team of experts.

Why should you Hire Flutter App Developers From Echo Innovate IT?

We have more than 12 years of experience and 50+ developers. We have completed hundreds of projects successfully. If you are looking to hire Flutter app developers, then get in touch with our experienced team of experts.

If You want to Check our Client Testimonials. Then Watch this Video.

At Echo Innovate IT, we deliver out-of-the-box Flutter app development services with proven strategies. Our team works on an application with the latest technology implementation.

Which are the Popular Brands That Use Flutter to Develop Apps?

Amazon Company continues to develop the AWS mobile SDK for Flutter. App developers need to work on the Amplify for Flutter library that facilitates a smooth transition for mobile applications using AWS services. AWS is the leading cloud services provider globally. Integrating with Amazon AWS services may be a significant selling point for companies considering Flutter in 2021.

The company published a job posting looking for a Flutter app developer that helps Etsy sellers grow their business through an app. Etsy joins the other companies that have built apps using Flutter in record time.

Wiredash is a great tool that is used to collect user feedback within Flutter applications. it relies on functionality within the Flutter framework to provide high-quality feedback options without affecting the performance of the app.

Realtor is another great example of a huge company that turned to Flutter to help scale its mobile development. They have stated that it highly increased the productivity of their developers working with Flutter.

A development team from Xianyu, which is the second biggest retail platform of Alibaba Group, developed an app using Flutter. The app was downloaded by more than 50 million users and has over 10 million active users every day. Choosing Flutter helped in saving time due to a single codebase, they could easily build and maintain the app.

All information about SpaceX is available in this application. We can access a detailed list of all previous and upcoming rocket launches. Also, we can look through the catalog of all vehicles and find out more about rockets, capsules, and ships created by SpaceX over the years. This app has a ship locator that enables the user to check the position, speed, and status of the active spaceships used by SpaceX.