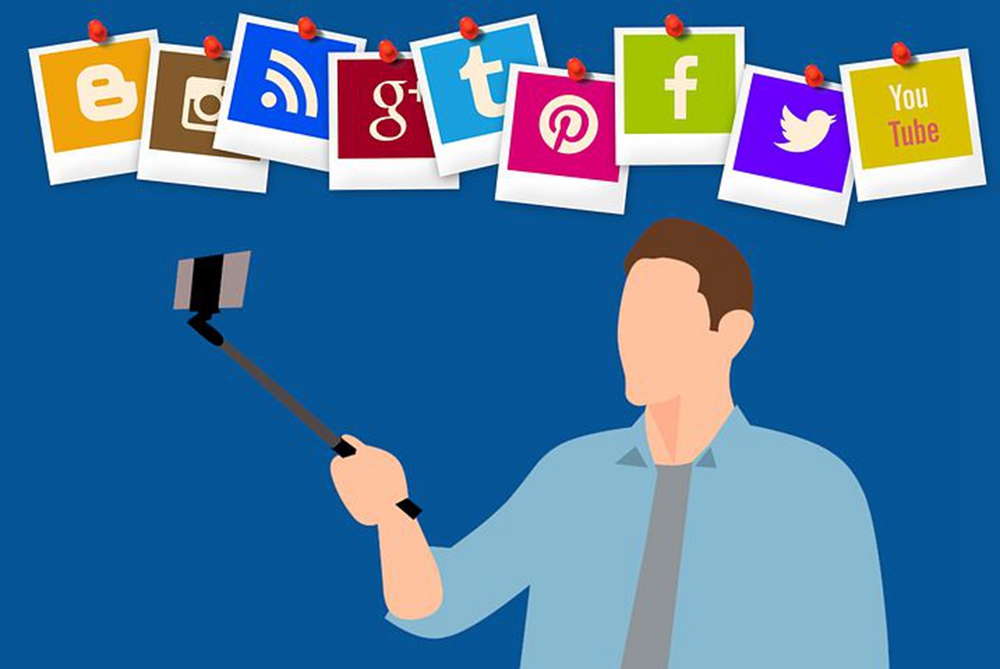 In this Q&A, we talked with Kyriakos Eleftheriou, CEO and co-founder of TERRA about the release of the wearable data ecosystem through a single integration. We discussed the advantages of unifying the metrics of top wearable devices and connected fitness devices. We also learned the key insights that led to evolving use cases.

Can you tell us about what you’re working on at TERRA?

Kyriakos Eleftheriou: At TERRA, we make it easy for apps to connect to their users’ fitness and health data — all through a single API.

We believe the standard process of building an app using wearable data is broken. Navigating integrations with countless wearable gadgets, it’s difficult to even know where to start. Once you establish partnerships, you’ll deal with clunky documentations and the need to mobilize a dev-ops team — this process only gets you further away from the core business.

With TERRA’s single-integration technology, the app or developer can access the full range of wearables and sensors, such as Peloton, WHOOP, Fitbit, Oura, Garmin, Google, Suunto, Eight Sleep, and so many others. We then standardise all the information, unifying wearable data.

How did you come up with the idea? What key insight led you to pursue this opportunity?

KE: About 10 years ago, I was part of the Special Forces. During my time there, I had to perform at an elite level during the worst conditions. This made me an early-adopter of wearables like Polar’s HRM and Suunto’s watches to monitor my performance.

I was really hooked by the real-time heart rate data; it was the first time I could see such feedback. I started trying to correlate it with my runs, long marches, and gym workouts. I would even spot the increase of my heart rate while listening to heavy metal songs!

Naturally, over the years, I became a health enthusiast and used every wearable out there. A few years later, I met my co-founder [Raouf Yousfi], who was a swimmer as well, while at Imperial College London. During one of our conversations, we started really wondering about what we could do with all our health data.

We thought how much better song recommendations would be from Spotify if they could match your heart rate, or how tailored movie recommendations from Netflix could be if they had access to your stress levels! Recommendations could be improved everywhere—not just fitness—if the data weren’t sitting in silos of different wearables.

So, at that point, the solution seemed clear: We’d build an API that makes it easy for all developers and apps to access them.

How did you turn your idea into a company?

KE: We both had some insights by being second-time founders and were very well-subscribed to the Y-Combinator philosophy of startups.

Aiming to validate the concept as fast as possible, within two weeks, we built an API with three integrations: Fitbit, Oura, and Garmin. We then launched the product and tried to distribute to as many developers and apps as possible. Outreach was actually quite successful, gaining roughly 20 developers—from glucose regulating apps to Strava-like apps to sleep apps—and around 10,000 users within a week or so.

We then closed a funding round with General Catalyst and joined the W21 batch of Y-Combinator. Since then, we’ve raised $3M from existing investor General Catalyst and others like Lance Armstrong’s NEXT VENTŪRES, Samsung NEXT, Pioneer Fund, and others. Our headcount is now at 10 people, and we are constantly growing with the goal of creating the best team in the world.

Who is the core customer? How are you acquiring customers? And how will you grow the customer base?

KE: Developers are the core customer. We get directly involved with app-makers to enable their users to connect fitness data to their product.

Looking at your road map, what are some of the milestones you’re targeting over the next 3–6 months?

KE: Within the last 10 months, we launched our API and added 15 integrations supporting Oura, Whoop, Eight Sleep, Peloton, Zwift, Apple, Fitbit, Wahoo, Strava, Withings, TrainingPeaks, Suunto, Garmin, Polar, and Samsung. We created a widget. Not to be overlooked, we enabled hundreds of developers and thousands of users to connect their fitness data to apps.

We graduated Y-Combinator, raised funding from some incredible investors, and built a fantastic team of engineers. And within the next few months, we are building even more integrations, growing the engineering team, and fine-tuning the developer onboarding process.

We’re on a mission to build something users want — and to do so with the highest velocity.